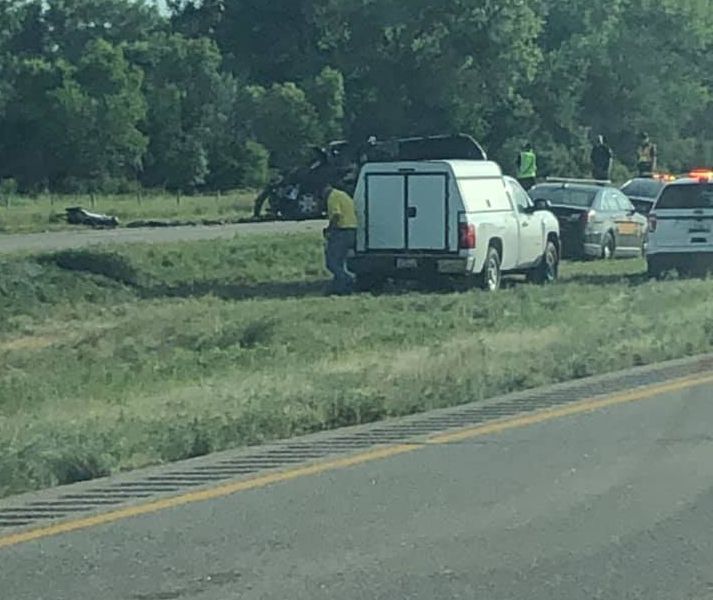 Wood River, Neb. —  Authorities say at least one person died after a sport utility vehicle rammed into the back of a semitrailer on Interstate 80 in south-central Nebraska.

The crash occurred around 4 p.m. Thursday, about 4 miles west of the Wood River exit. Hall County Sheriff Rick Conrad says the semi had stopped in the eastbound lanes because of construction. The person killed was in the SUV. At least one other person in it was injured.  The names of those involved haven’t been released.