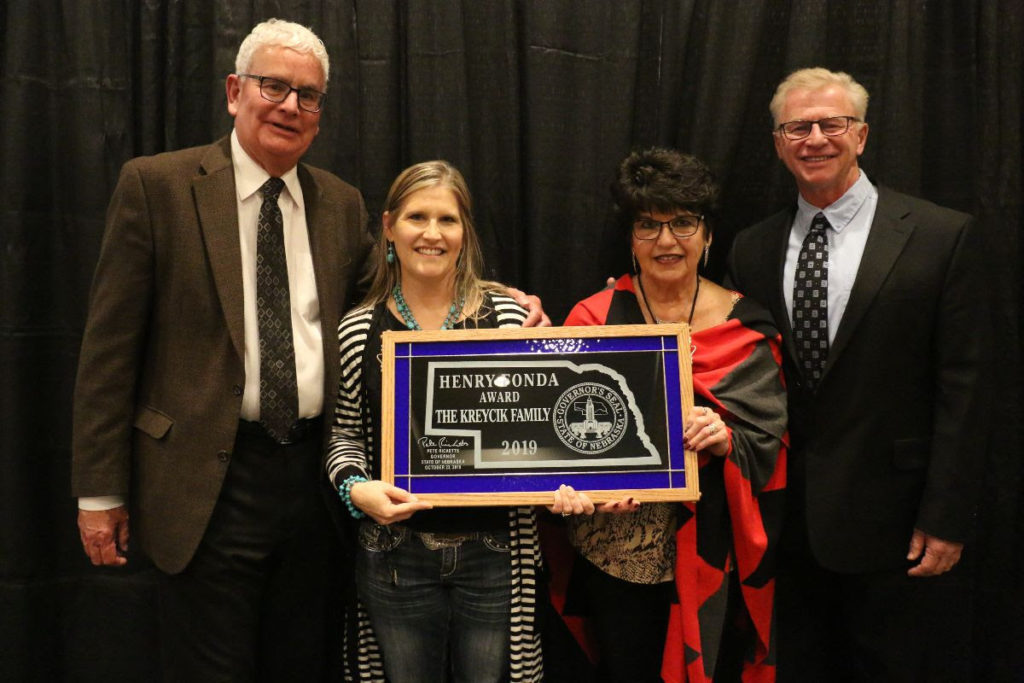 “Our deepest congratulations go to all of the 2019 award winners,” said John Ricks, Nebraska Tourism executive director. “From the creative marketing campaigns, to the unique events and destinations that give visitors a memorable experience, there are a lot of amazing things going on in Nebraska to help bring travelers here.”

Award winners in each category included: