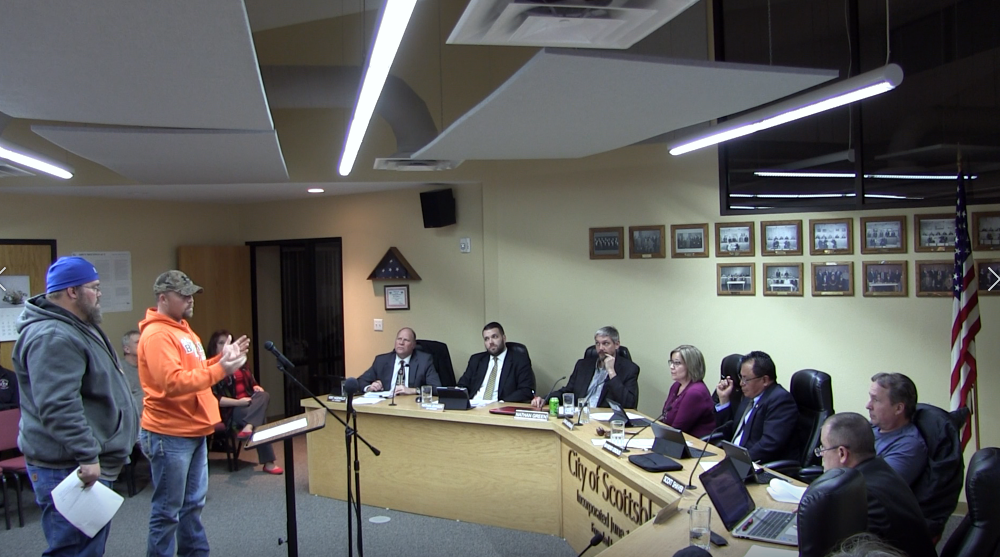 The $1.6 million 23 Club revitalization project is a step closer to having construction begin this year after the Scottsbluff City Council received an update on funding efforts for the project Monday evening, including a possible construction timeframe.

Project coordinator Geoff Nemnich told the council that with the $200,000 Nebraska Game and Parks grant the city was recently awarded for the project along with other funding commitments, they currently are sitting at a little over $1.4 million accounted for.

Nemnich said they have more than enough accounted for to get the ball rolling now, and put the project out for bid, and get a contractor lined up to start in July or August. He says the longer we put it off, the harder it will be to find contractors, as many are already making their commitments for this summer.

The council will likely vote on putting the project out for bids during their next regular meeting on February 18th. The council also approved a grant application for the Community and Civic Center Financing Fund program regarding the 23 Club project.