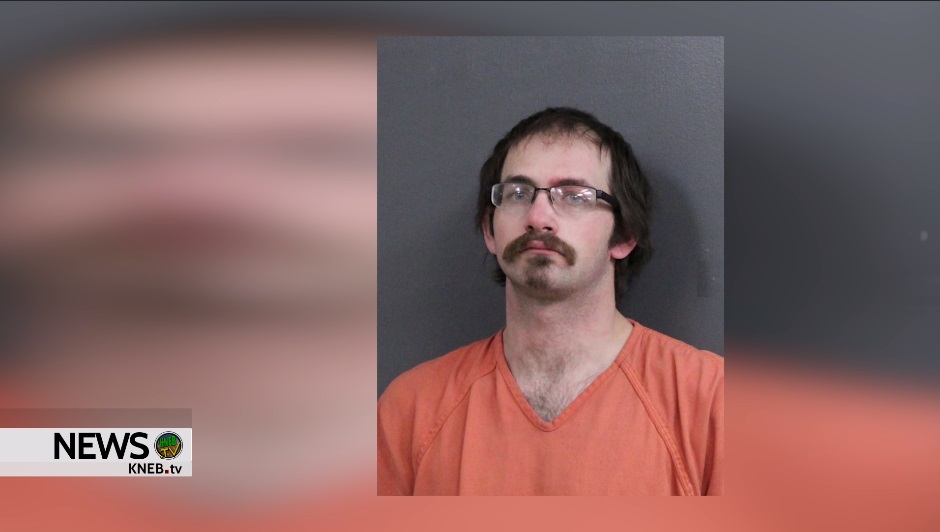 A 27-year-old Kimball man is facing several charges stemming from his arrest last month after an investigation by Gering Police.

According to court records, a woman brought her child to the Regional West ER after her child suffered bruising while in Glenn’s care in October. During subsequent interviews she said that Glenn had also sexually assaulted her the previous month.

A warrant for his arrest was issued and served last week in Kimball.

His initial appearance on the charges was Tuesday in Scotts Bluff County Court with bond set at $250,000 with a ten percent provision.

Glenn is scheduled to be back in court December 9th for his preliminary hearing. 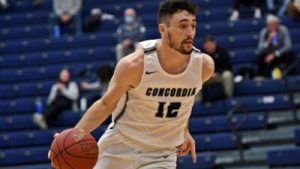 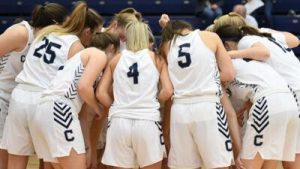 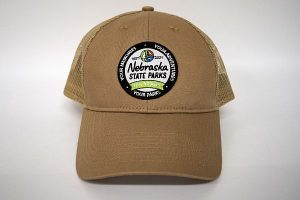