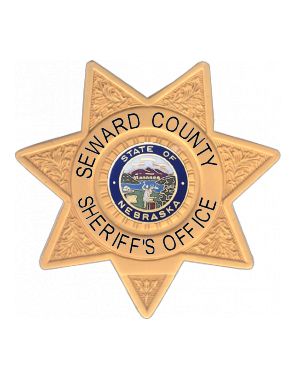 SEWARD, Neb. (AP) – Three men were arrested on Interstate 80 after Seward County deputies found 27 pounds of crystal methamphetamine in a sport utility vehicle being carried on a truck.

The Seward County Sheriff’s Office says Sheriff Mike Vance made a traffic stop on the flatbed truck Wednesday and then noticed inconsistencies in what people in the truck were saying.

A K-9 drug dog then alerted deputies to the odor of narcotics in the SUV. The sheriff’s office says a search of the SUV turned up 21 packages of crystal meth with an estimated street value of $594,000.