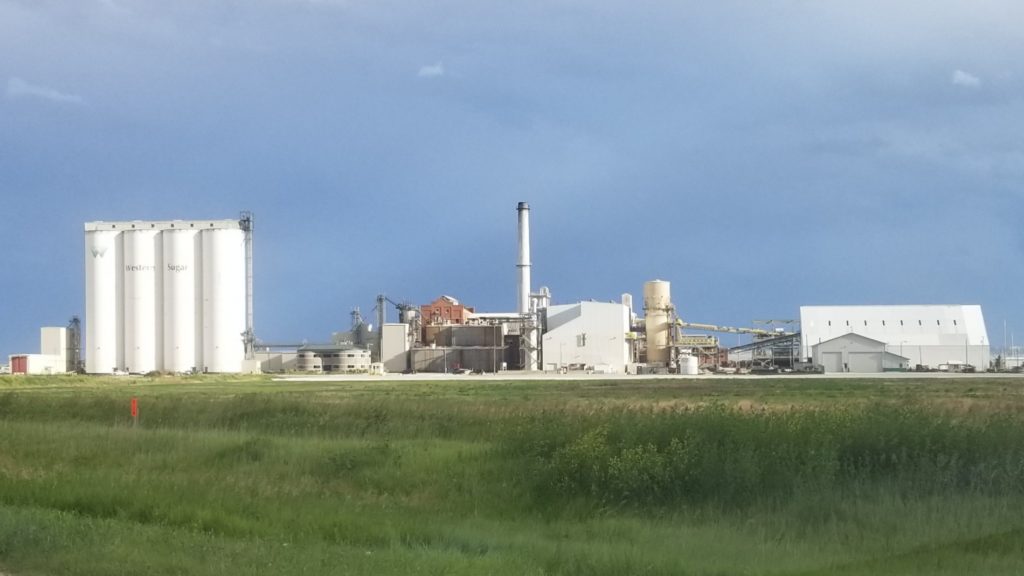 The Western Sugar Cooperative has entered an agreement with Nebraska environmental officials on a program of equipment upgrades, monitoring and action plans, bringing the company’s Scottsbluff plant in line with state air and water quality regulations and avoiding what could have been a multi-million-dollar civil penalty.

According to Scotts Bluff County District Court documents obtained by KNEB News, a consent decree with the state Department of Environment and Energy filed in April of this year would settle allegations the company violated the Nebraska Environmental Protection Act and the terms of the company’s air quality operating permit during a period from 2015 through 2017.

NDEE conducted an on-site investigation and records review at the facility following the April 2017 failure of a Western Sugar retention pond wall that resulted in the release of thousands of gallons of a non-hazardous substance into nearby ditches and waterways, allegedly polluting a water of the State. Additional alleged violations at the plant included failure to operate coal-fired boilers and air emissions controls in accordance with the company’s Air Operating Permit, failure to meet monitoring and record-keeping requirements associated with the permit, exceeding stack emissions opacity thresholds, and allowing fugitive dust to remain visible beyond company premises.

The agreement filed April 16, 2019 incorporated a separate agreement signed in January 2019 that the company would reinforce the retention pond walls and dikes by June of this year, start a discharge and groundwater sampling and analysis program by this past March, and provide annual certification of the integrity of the retention basin by a professional engineer.

In addition, NDEE and Western Sugar agreed that, in lieu of monetary civil penalties, the company will replace the two coal-fired boilers at the Scottsbluff plant with new natural gas-fired boilers by September 30, 2023, or pay a $1 million civil fine, and the company has undertaken a rigorous program of air quality monitoring and self-reporting. In the original complaint, the State initially sought the maximum monetary penalty at a rate of $10,000 per day per violation.

When asked about the settlement, company Vice President and General Counsel Heather Luther told KNEB News in a statement that “Western Sugar is committed to ensuring we meet all regulations for our facilities in the states in which we operate.  Meeting the obligations of the agreement reached with the Nebraska Department of Environment and Energy is a top priority for the Scottsbluff facility.”

The agreement also says both parties agreed the consent decree was the most appropriate means of resolving the dispute, and that both wanted to “conclude this case without this Consent Decree constituting an admission by (the) Defendant with respect to such issues”. The document includes a number of performance benchmarks over the next four years, and company failure to comply would result in fines, but at rates well under the maximum daily penalty sought in the original court complaint.

KNEB News had also reached out to officials with both NDEE and the Nebraska Attorney General’s office, however neither would provide comment.