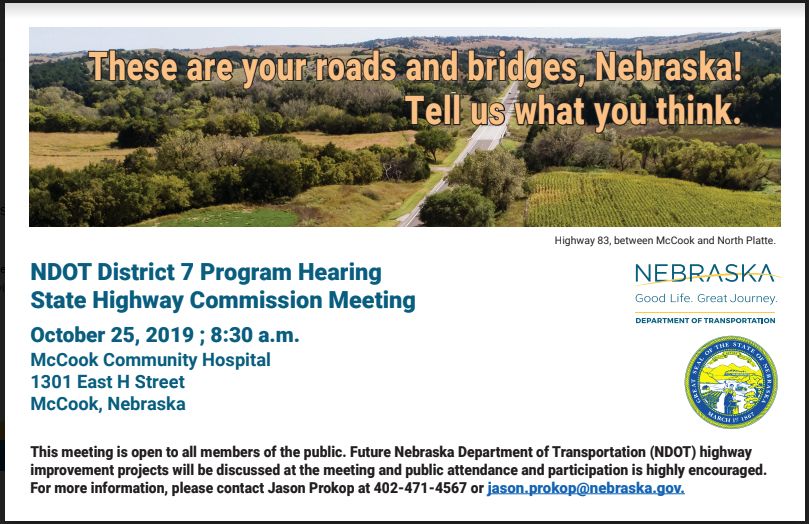 Public is highly encouraged to attend this meeting as they will be discussing current and future highway improvement projects.

District 7 Engineer Kurt Vosburg says it is important to have public input.

Among the many projects, Vosburg says there is one specifically that may have some interest from the public.