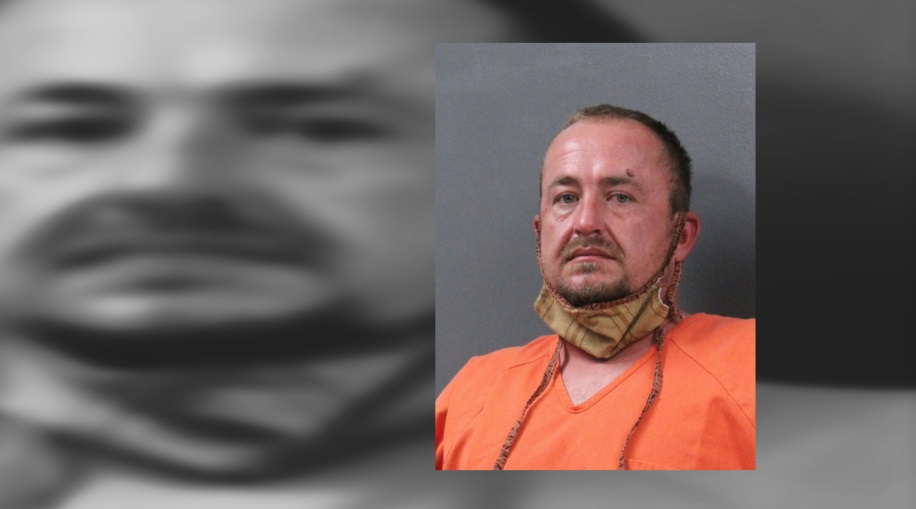 An initial bond of $625,000 was set for a Gering man accused of drunk driving Wednesday.

Court records show 37-year-old Stephen Lockman blew a .189 after an officer noticed him driving erratically. Lockman, who has prior DUI convictions, was taken to the Gering Police Department while officers waited for a warrant for a blood draw.

Lockman reportedly took a chair in the interview room and smashed it against the door. He was then secured in the patrol car and began beating his head against the vehicle cage, and finally started screaming while he was at Regional West for the blood draw.

He’s facing charges including DUI- more than .15 with two priors- a Class 3 A Felony,  Obstruction, and Refusal to Submit. Lockman is scheduled to make his first appearance on the charges on Friday in Scotts Bluff County Court. 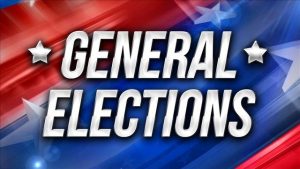 Candidates should be mindful of placing campaign signs 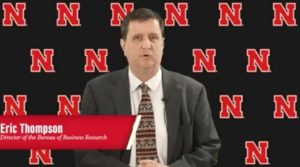 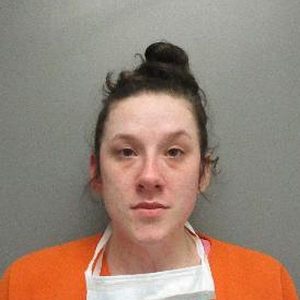