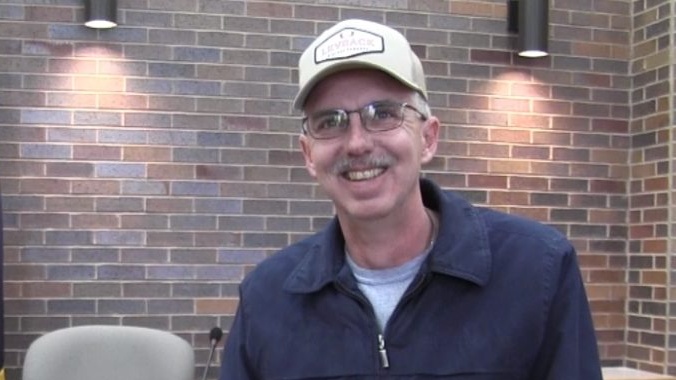 Council member Parrish Abel has stepped down from his Ward IV seat on the Gering City Council, a little more than a year following his appointment to the post.

According to the agenda for next week’s council meeting, Abel submitted a letter to Mayor Tony Kaufman dated Jan. 28, saying “it has been a pleasure and honor to serve the Citizens of our community, however at this time I need to resign my position on the Gering City Council effective  immediately.”

Following the Council’s acceptance of the resignation, they’re expected to approve authorizing Kaufman to appoint a special committee to begin the process of finding Abel’s replacement. According to that agenda item, the committee comprised of the Mayor and Council Members present during a special meeting will conduct interviews of prospective candidates. The resolution that governs such vacancies says the Mayor has four weeks from official acknowledgement of a vacancy to submit the name of a candidate to the Council for consideration.

Abel was selected Dec. 23, 2019 on a 5-1 vote to fill the remaining term left by Phillip Holliday, who had stepped down earlier that year. The seat will be up for election in 2022.