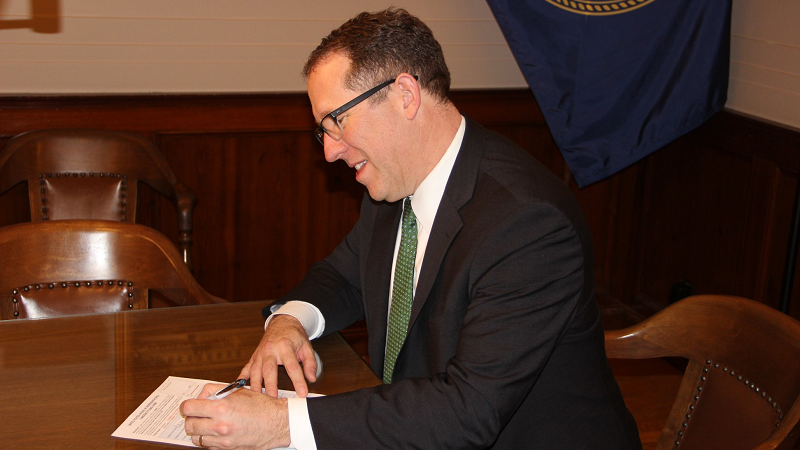 Congressman Adrian Smith has announced that this week he filed for re-election, seeking his 8th term in Congress.

The Gering native says working on behalf of Nebraska’s 3rd District, he will continue to fight for common sense solutions and conservative principles. He says he is proud of his record in the House and his work with the President and his administration to put America on a stronger path.

Smith defeated Democratic challenger Paul Theobald in the 2018 election by garnering roughly 77 percent of the votes.