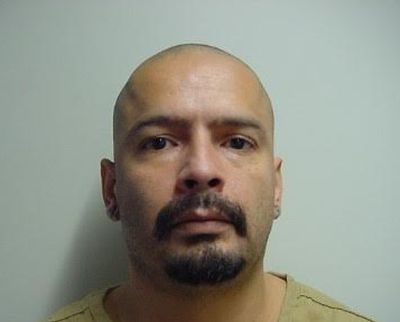 On September 30, at approximately 10:00 p.m., the Albion Police Department received a report of a shot being fired at a person in Albion. The reporting party was standing on the rear deck of his home when a known subject drove by the property multiple times. As the subject drove by a second time, he fired a single shot from a handgun at the resident and drove away. The resident was not injured.

The Albion Police Department requested assistance from the Boone County Sheriff’s Office and the Nebraska State Patrol. Officers were able to locate the suspect’s vehicle at a residence at 824 S. 11th street in Albion. The suspect departed the residence at approximately 12:15 a.m. Tuesday, October 1. Officers then conducted a traffic stop and arrested the suspect without incident.

Charlie Melgoza, 41, was lodged in Boone County Jail for attempted murder, use of a weapon to commit a felony, and making terroristic threats. Bond was set at $500,000.