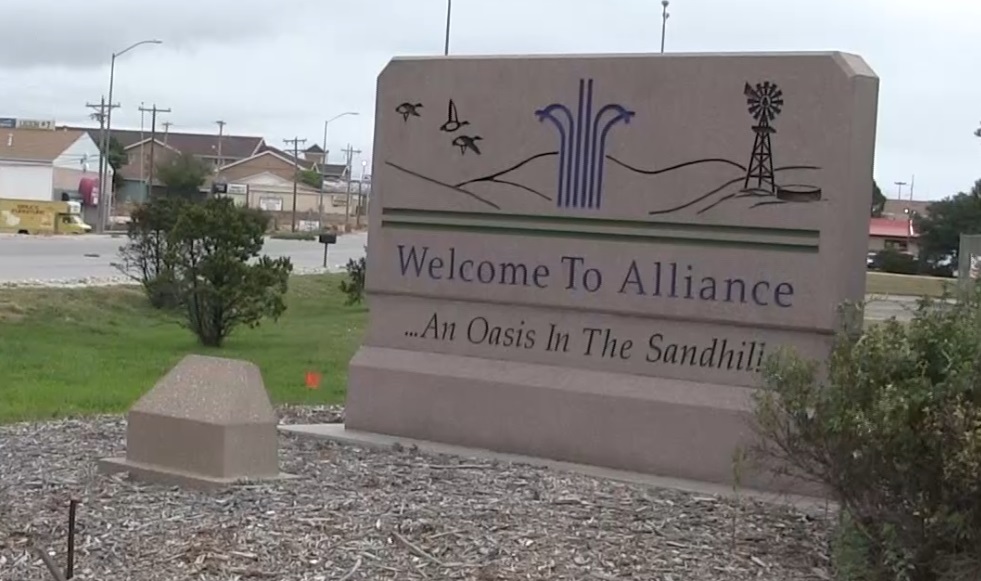 The City of Alliance will once again be on the hunt for a new city manager.

Mayor Mike Dafney said as of Monday evening, Jeffrey Hecksel had decided against taking the position after negotiations that started last week.

Hecksel, the administrator for Hood River County, Oregon, had been picked by the city council during a special meeting Feb. 23 over James Thomas of Claremore, Oklahoma.

Dafney tells KNEB News Hecksel indicated he was pleased with the salary offered and liked the community and the area, but in further discussions with his family, it was decided now was not the right time to make such a move.