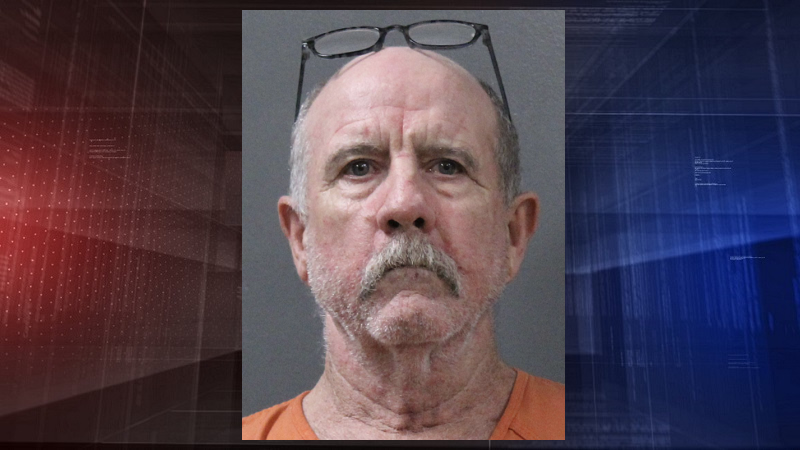 A 66-year-old Alliance man has been arrested and is facing felony charges stemming from a Friday night stabbing in Box Butte County.

Alliance Police Chief John Kiss says officers were dispatched to a residence on Tuluca Avenue and found a 42-year-old male had been stabbed in the chest. The victim had been identified as Steven Oliver, who was transported to Box Butte General Hospital by Alliance Emergency Medical Services.

Chief Kiss says through their investigation, it appears Oliver and suspect George W. Smith had gotten into an argument which escalated quickly. Smith was taken into custody and charges have been recommended to the Box Butte County Attorney.

Kiss adds that the investigation is ongoing and further details will be provided when appropriate.