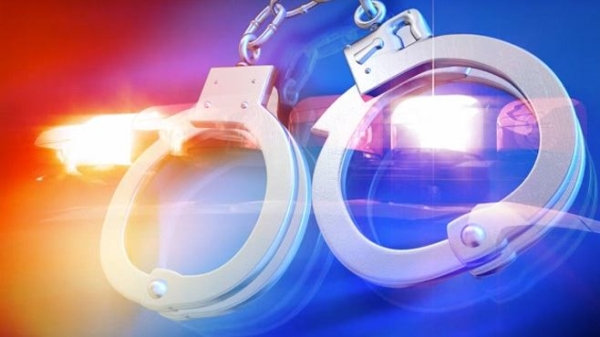 Kearney, Neb. — Three people were arrested on suspicion of an armed robbery, which reportedly happened in the area of Prairie View Apartments on 211 E. 8th St. in south Kearney on Tuesday, May 19th around 11:15 p.m.

According to a City of Kearney news release, 21 year old Dayton Burton, 29 year old Vincent Burns and 24 year old Keegan Cumpson were arrested early Wednesday for robbery, use of a weapon to commit a felony, and conspiracy to commit a felony. 31 year old Shali (Puga) Chavez was arrested for possession of methamphetamine.

A 37-year-old male reported that an unknown male subject armed with a handgun had threatened him with the firearm and stole his money.

Officers located Burton early Wednesday at the Super 8 Motel on 15 W. 8th St. Investigators determined that other subjects were involved in the robbery. He was lodged in the Buffalo County Jail.

The three (Burns, Cumpston, and Chavez) are being held at the Buffalo County Jail. The Buffalo County Sheriff’s Office (B.C.S.O.) and the Nebraska State Patrol (N.S.P.) assisted in the investigation.