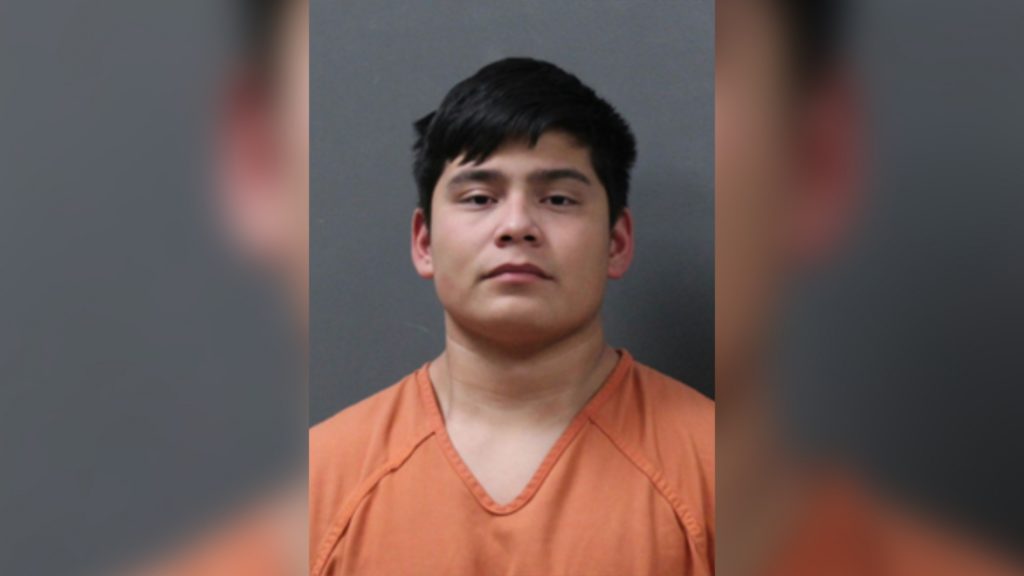 A 19-year-old who recently moved away from Scottsbluff has been arrested and extradited back to Nebraska to face a charge of Forcible 1st Degree Sexual Assault.

Brandon Calderon was booked into the Scotts Bluff County Detention Center on Wednesday night on the Class 2 Felony charge after the warrant for his arrest was served in Mascoutah, Illinois.

Court documents say that earlier this year, a juvenile female reported the sexual assault to authorities. She claims that Calderon had messaged her on February 20th and invited her to join him for lunch. The affidavit continues  to say that instead, Calderon took her to a house in Scottsbluff, where he then allegedly sexually assaulted her.

Police were able to obtain the messages, and confirmed that a conversation occurred between Calderon and the girl stating, “He wanted to blaze with her and he would have her back in an hour.”

Investigators called Calderon in Illinois in October, and he reportedly denied knowing the victim. Eventually he admitted to taking her to a house and making her a sandwich.

Court documents say that when asked if anything else had happened, “Calderon advised ‘nah’ after a pause.”

A warrant for Calderon’s arrest was issued and served on November 25th in Illinois, and on Wednesday night he was booked into the Scotts Bluff County Detention Center on the charge.