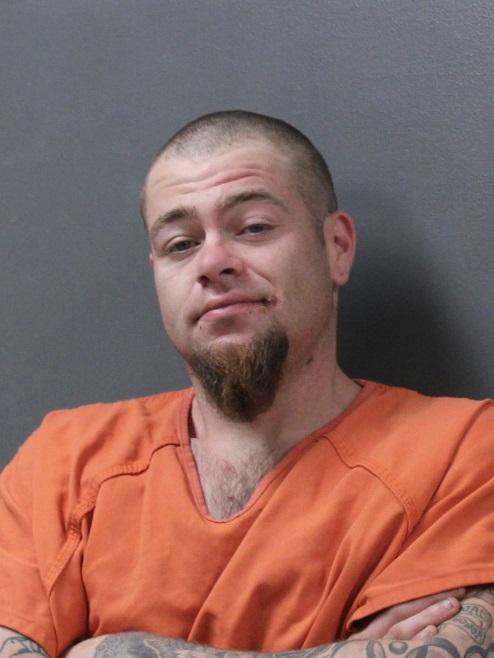 A $750,000 bond has been set for a Scottsbluff man charged with robbery, assault, and witness tampering.

29-year-old Brice Holcomb was arrested Wednesday evening in connection to a violent robbery and assault that occurred earlier this month .

Court documents say that when police arrived to the scene they made contact with three people, including two victims that were severely beaten. The male victim had dried blood on his face, a black eye, and a swollen face. The female victim had similar injuries and was coughing up blood.

Through the course of the investigation, it is believed that Holcomb entered the home with two other individuals, and ordered the male victim to sit on the floor. Holcomb then reportedly punched the man in the face, and then kick him on his back and side.

The female victim tried to intervene, but was reportedly punched in the face, dragged on the floor, and had a telephone cord wrapped around her neck. She later required surgery after sustaining a facial fracture, broken nose, and broken jaw.

Holcomb then demanded the keys to the pickup and took the victim’s cell phones as well. He left, then returned, and allegedly took meth and marijuana from the home as well.

A warrant for Holcomb’s arrest was issued and served on Wednesday charging him with:

Bond in this case has been set at $750,000 at 10%, and he will likely be arraigned on the charges on Friday in Scotts Bluff County Court.