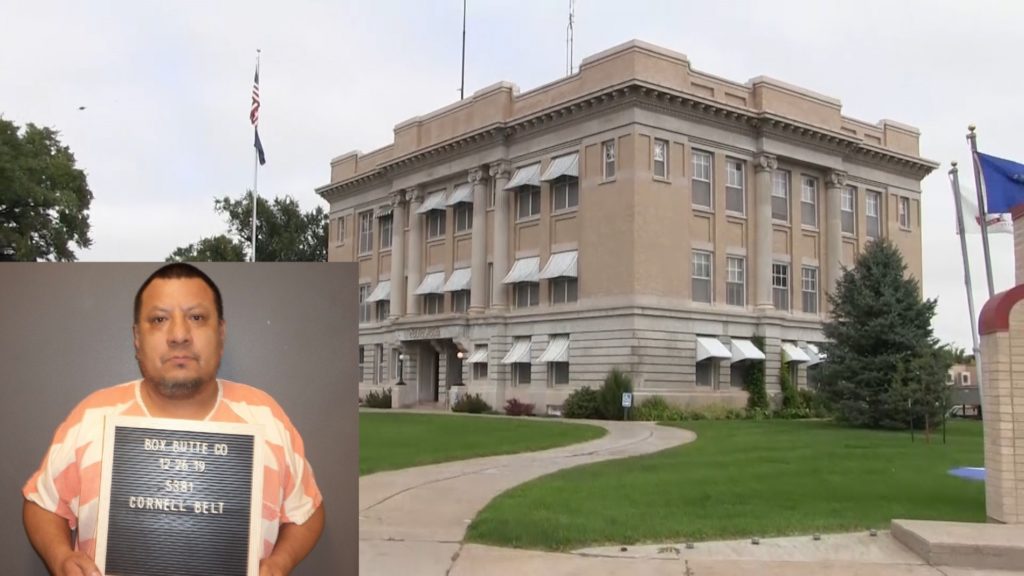 An Alliance man facing one count of Attempted First Degree Murder and several other felony charges for an incident at an Alliance residence last month has had his case bound-over to Box Butte County District Court.

An arrest affidavit says on Dec. 24, Belt started a fire at the top of the staircase to trap the roommate he believed was having an affair with his wife, tried to damage a stove gas line to cause an explosion with his wife and a child present. Investigators say Belt later said he would have killed both adults if he had possessed a firearm.

In addition to the attempted murder charge, the 49-year-old is also facing one felony count each of First Degree Arson, Terroristic Threats and Intentional Child Abuse with No Injury.  A misdemeanor charge of Domestic Assault Intentionally causing Bodily Injury was dismissed by the Court.