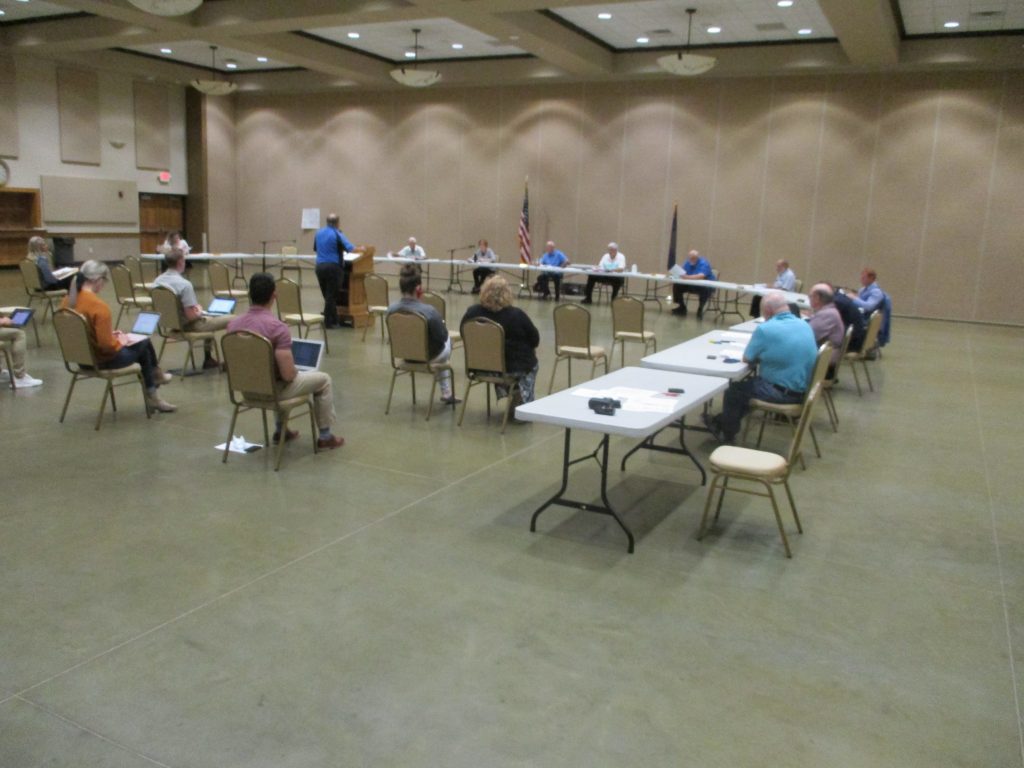 Goulette says they’re dealing a little bit with cold temperatures with the chlorine, which has the ability to freeze even at 50-60 degrees at night.

Goulette tells KTIC News that the city has to wait for water usage to go down before they can do more flushings.

A Public Hearing for the 1 and 6 year street improvement program was also held at the meeting.

Also at Tuesday night’s meeting, Goulette was re-appointed to the Cuming County Economic Development Board.