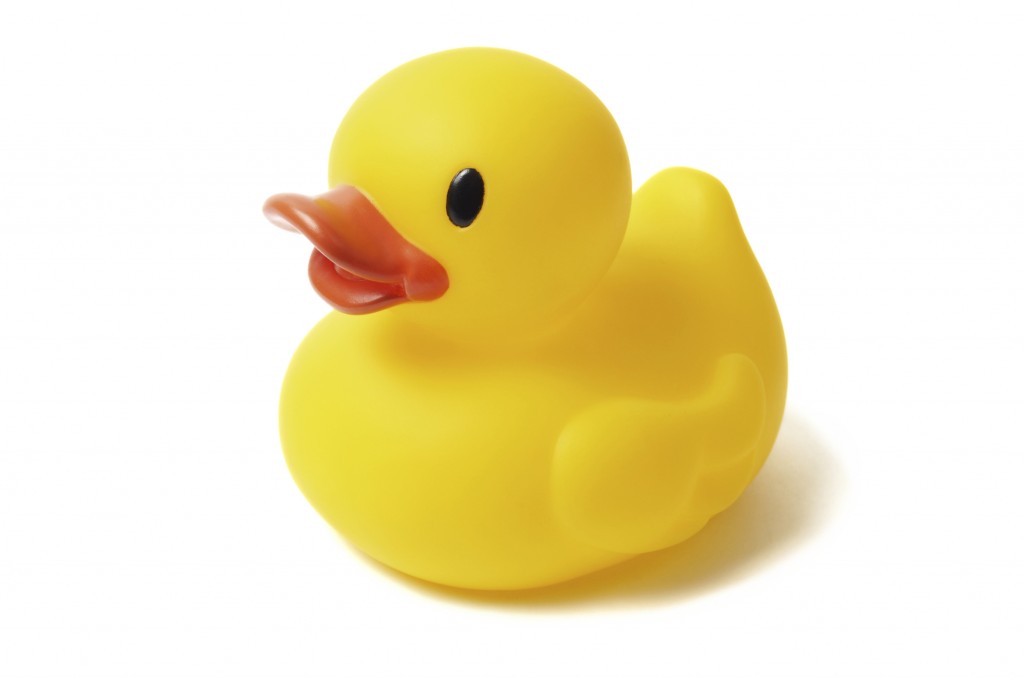 The Columbus Area United Way is putting on a Ducks on the Square Event on Thursday in conjunction with the downtown tree lighting event. Executive Director Hope Freshour.

The event will take place at Frankfort Square near the Platte County Courthouse in Columbus.

The United Way is also putting on a Virtual Duck Race on Friday, December 11th at the Columbus Family YMCA. Freshour says things will look a little bit different this year.

Freshour says they hope to air the Duck Race on Facebook live at 2:00 p.m. that day.

Freshour tells KTIC News what prizes will be given away.

The United Way is putting on the events to help raise money for their annual campaign.

Freshour says the funds go back to support the 19 different agencies offering 30 different programs in the areas of Education, Financial Stability, and Health.

Freshour tells KTIC News who the 19 different agencies are.

Freshour says people can make a financial contribution by going to their website…columbusunitedway.com…or by texting CAUW to 313131.

Freshour adds volunteers are still needed for those events as well as Sunday’s Thanksgiving Distribution.