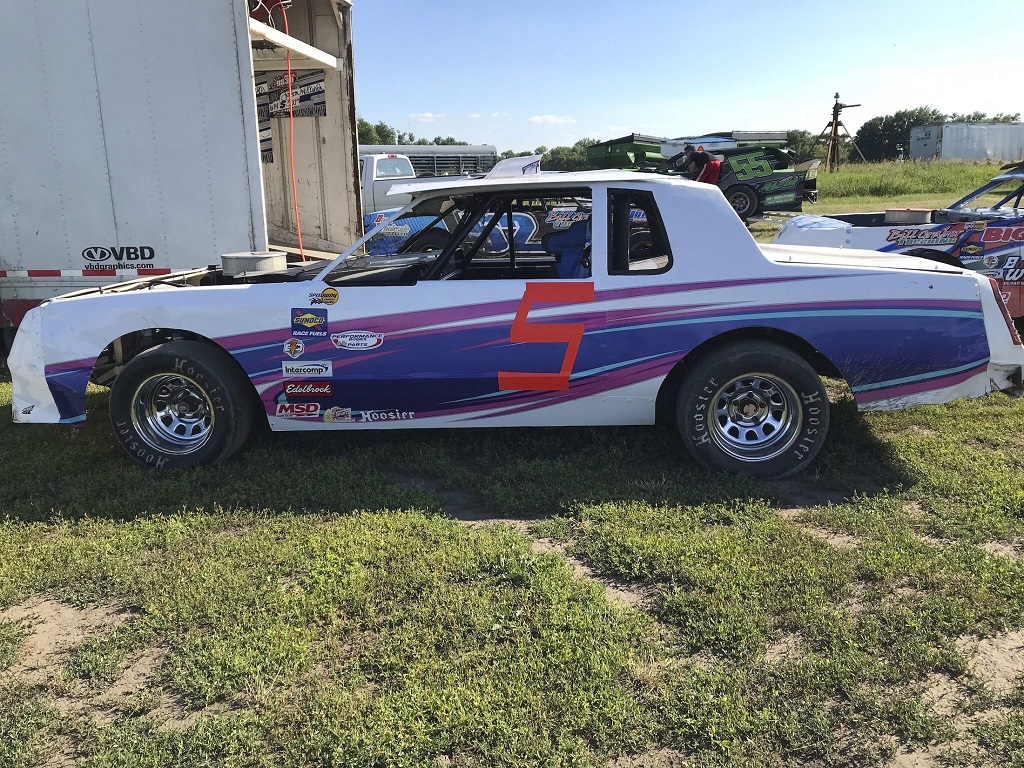 International Motor Contest Association driver Cameron Wilkinson, a young driver on the rise from Neligh, has been gaining attention around the track. Wilkinson says racing runs in his family.

Wilkinson, who is now 19 years old, started racing when he was 11.

Wilkinson says he learned the ins and outs of racing growing up.

Wilkinson, who wrestled in high school, graduated high school a year ago.

He says wrestling in high school has helped him from a mentality standpoint.

Wilkinson says the plan was to start racing at the end of March, but the coronavirus pandemic delayed the start of the racing season to the beginning of May. 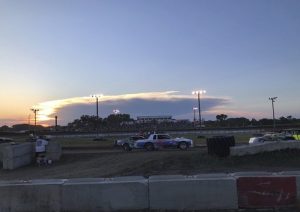 Wilkinson tells KTIC News where people can catch him this summer. 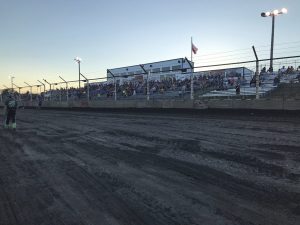 Wilkinson will race until about the first week of September.