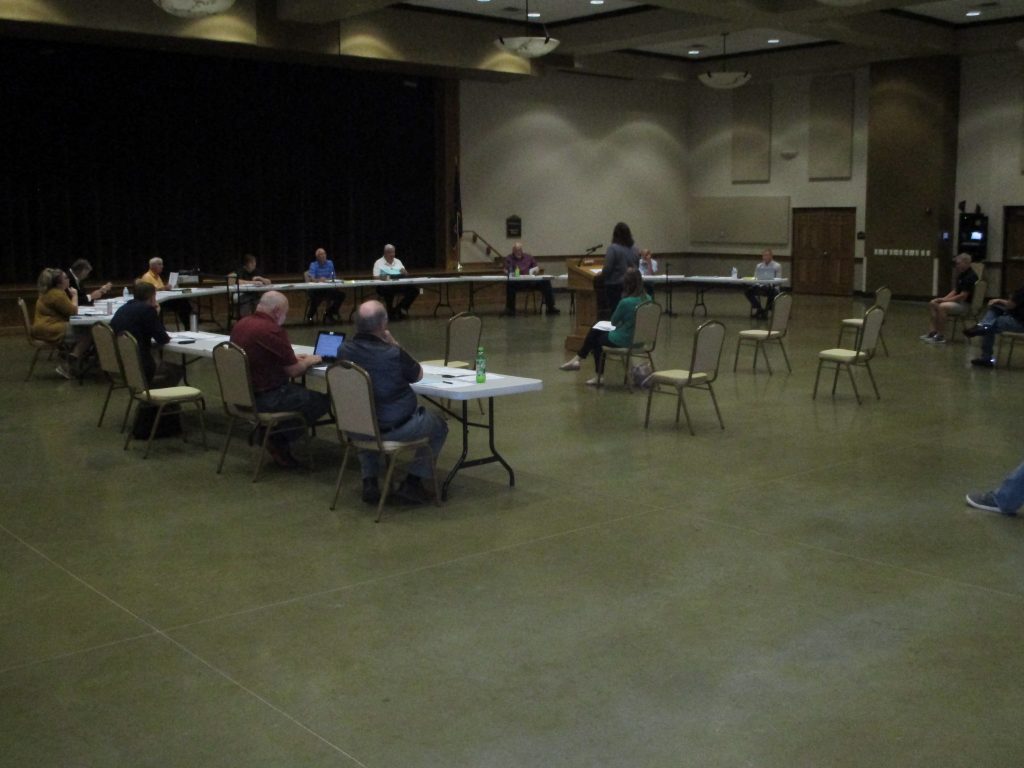 Goulette says the high demand on the system is a challenge right now as they are pumping anywhere from 1.2 to 1.5 million gallons per day.

As far as awarding the bid for the Water & Sewer Extensions for the Wilderness Ridge Subdivision, the City went with Rutjens Construction, who had the low bid of $182,741.75.

The Council also conducted hearings for the 2020-2021 annual budget and to set the Property Tax request for the fiscal year beginning October 1st at the meeting.

Goulette says the total operating budget of the city will exceed last year by 8.2 percent.

Goulette says Wisner will be paying $7,500 dollars, and Beemer and Bancroft will each pay $6,000.

Stealth Broadband will be extending their Fiber Network into West Point.

Also at the Meeting, a public hearing for the One and Six Year Street Improvement Program was set for October 6th, which is the next time the City Council is scheduled to meet.