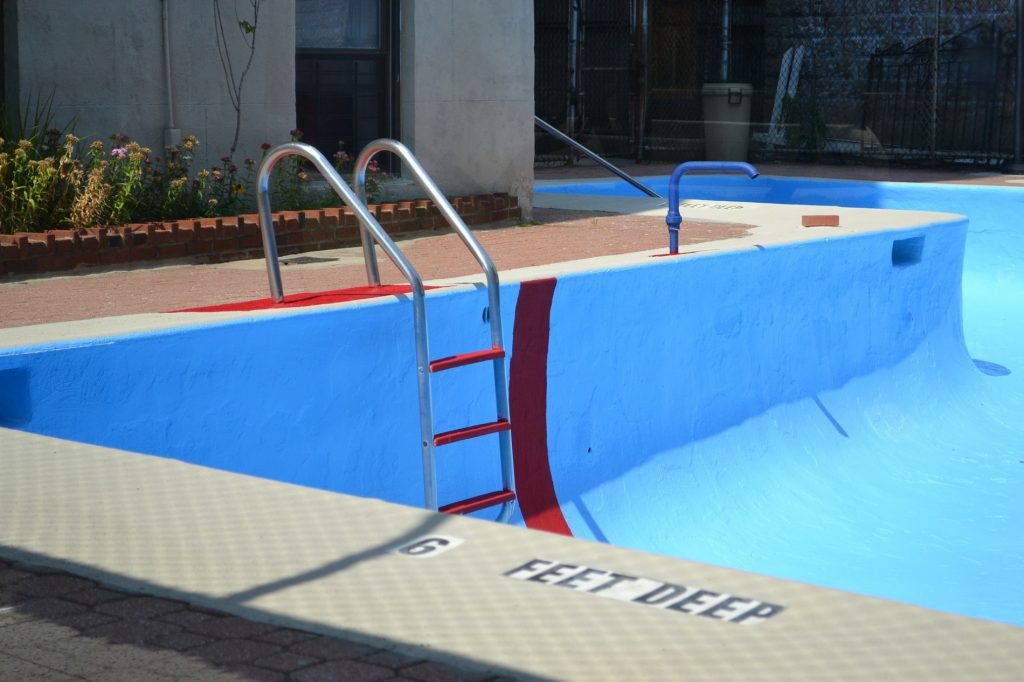 No action was taken on the opening of the pool for the 2020 season as that item was tabled.

An update was provided on Softball Field Lights. Armstrong says not much ball if any will be played in Scribner this summer.

The Council also received an update on Utilities due to COVID-19.

Armstrong says customers will get final notice, and if the city doesn’t receive any communication and so much payment and a payment plan that people will follow then they’ll get disconnected.

Armstrong was also appointed the City’s new Flood Plain Administrator at the meeting.

The City also decided to continue to broadcast the meetings on the City of Scribner Facebook Page.