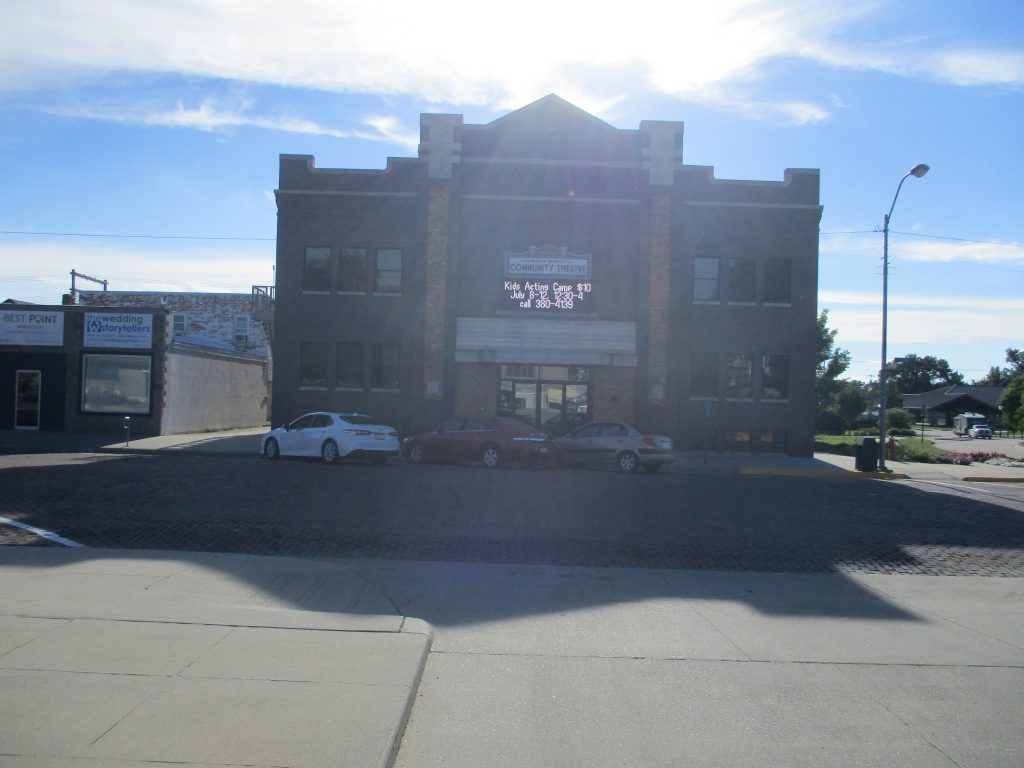 The “Sound of Music” is being held the first two weekends of September at the West Point Community Theatre. Director Marlene Wiechman gives the performance dates and times to KTIC News.

Wiechman says there will be two performances on the 6th as only 50% occupancy is allowed for each show.

Masks are recommended, and temperatures will be checked.

Wiechman says it’s based on the Carrie Underwood version.

Wiechman says he raises his children kind of like crew members on a ship, very orderly, they march most of the time.

She adds children ranging from the age of 2nd graders running through seniors in high school are featured in this musical.

Wiechman says they were all set to have it this past spring before coronavirus hit.

Wiechman says people that bought tickets for the spring performance can exchange those where they bought them to get tickets for one of these shows or do it at the door.

Wiechman tells KTIC News that there are multiple ways for people to obtain tickets.

Groups of people are asked to walk in together.