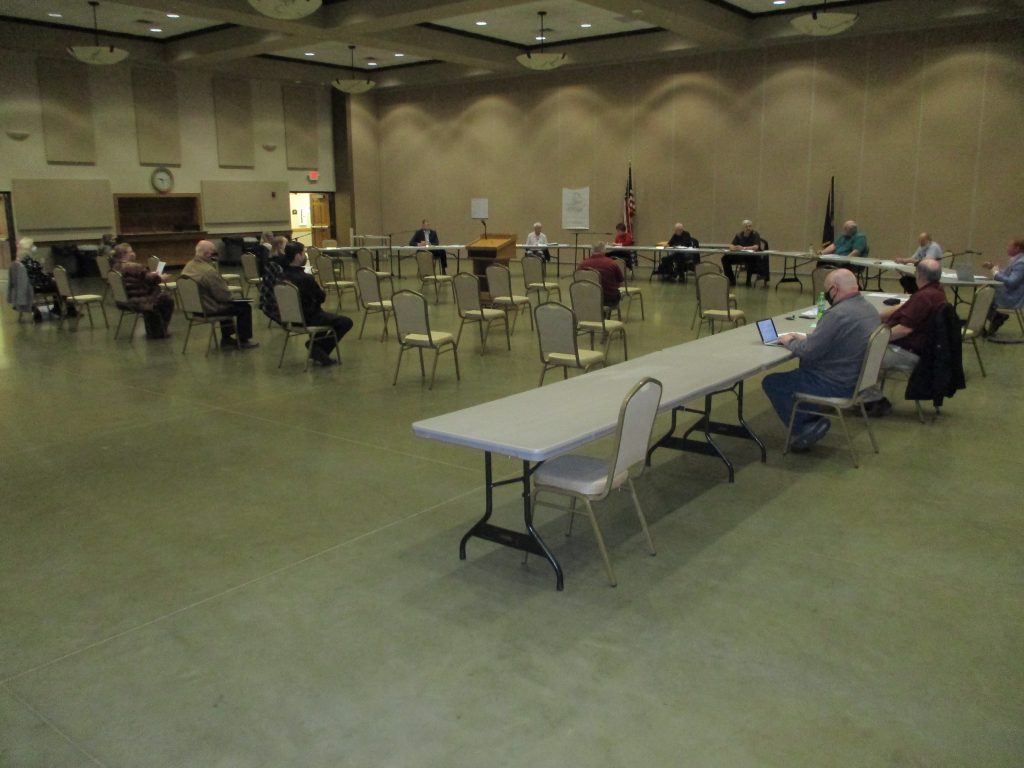 The city completed the flushing of the system, and main work is expected to start back up again next week, according to Goulette.

The Council also heard a proposal for street and sewer improvements near Quality Pork International at the meeting. Goulette tells KTIC News what’s going on with that.

Also at Tuesday night’s meeting, the Council heard proposed changes to Article V of the Municipal Code as it relates to ATV’s and UTV’s. Goulette says this impacts where people can drive these vehicles.

Goulette says the city also came up with a $400,000 savings on some bond refinancing they did for the Electric.