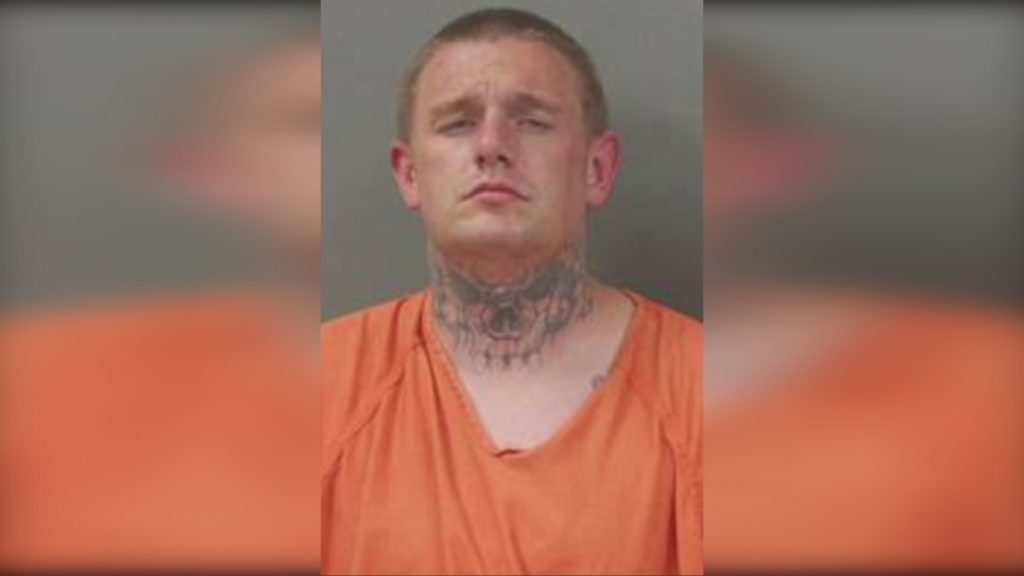 A 31-year old Gering man who led authorities on a 25 minute pursuit in August was sentenced on Friday in Scotts Bluff County District Court, but won’t see any additional jail time.

The charges stem from an August incident when Thorpe led police on a pursuit in a stolen Jeep from Wyoming. Thorpe currently has a felony warrant from Wyoming, and Nebraska court officials expect him to be incarcerated there to face those additional charges.