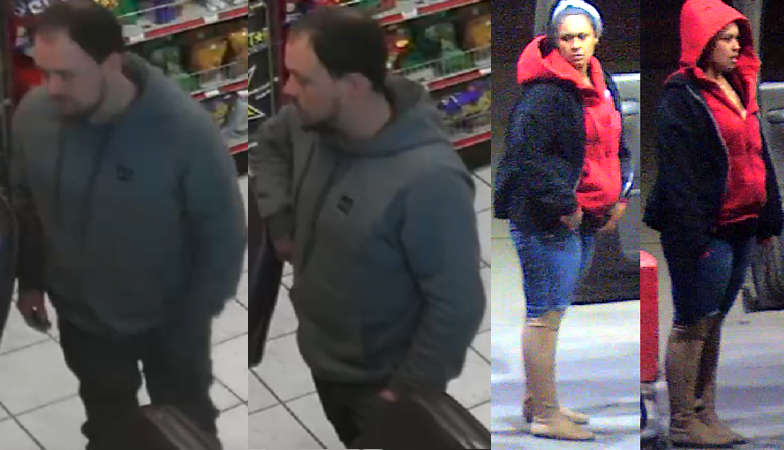 According to a department news release, video was obtained from local businesses from the early morning hours of Tuesday February 18, 2020 of Beau, and the late evening hours the same day of Maci.

Authorities are also seeking the whereabouts of Gealy’s pickup truck, described as a 2002 Ford F-150 Crew Cab with Nebraska Commercial License Plate Number 21-491P, which has yet to be located.

Gealy’s family has offered a $15,000 reward for information to help bring him home.

Investigators from the Scottsbluff Police Department and the Scotts Bluff Sheriff’s Office continue to work together on this investigation. Anyone with any information about the whereabouts of either individual is also requested to contact the investigating agency or Crime Stoppers at (308) 632-STOP.