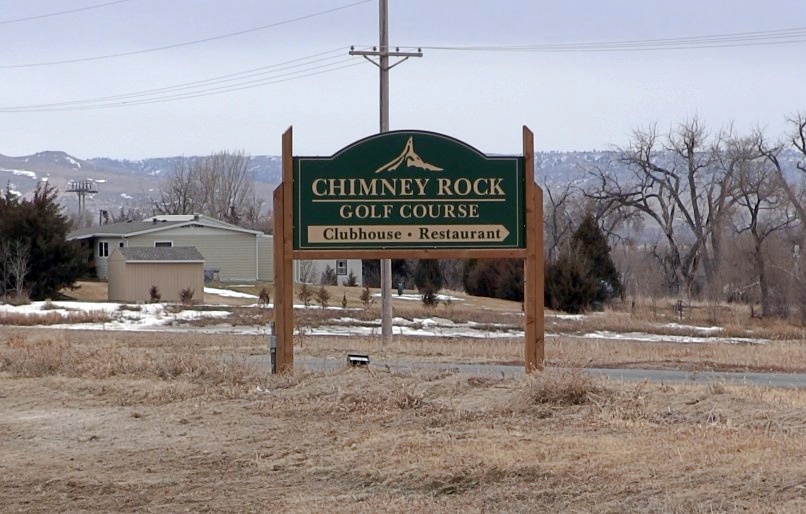 Seeking to close a projected gap of approximately $200,000 in this year’s budget, the council passed a resolution accepting a $250,000 offer from Brian and Mandi Sauer for the golf course. The tentative sale includes 50 acres of land adjacent to the golf course.

Earlier this year, the city had authorized the sale of the property for an initial asking price of $400,000.

Mayor Greg Schmall tells KNEB News both the council and the local Bayard couple are excited about the pending transaction.

He says the Sauers have some plans and ideas on what to to, and the city will be able help them get things rolling this spring for golf course operations.

Schmall says a potential lease arrangement with the men’s golf league never materialized, and there was another letter of intent with no other information attached.

Following an executive session, the council passed the resolution authorizing the sale to the Sauers.