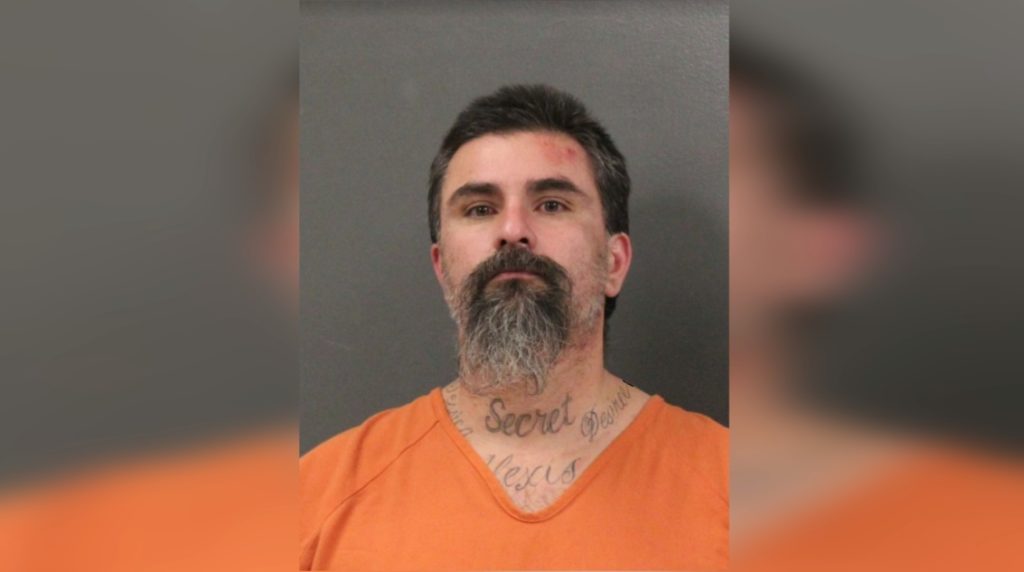 A 41-year-old Bayard man who was caught with 2.5 ounces of methamphetamine during an April traffic stop has pleaded no contest to amended charges.

Nick Gallegos was pulled over for speeding on Highway 26 in Morrill County last spring, and deputies found more than 2.5 ounces of meth, more than 7 ounces of marijuana, and small baggies commonly used for distribution in the car.

Initially, he was charged with a Class 1C Felony of Possession of Methamphetamine (28-139 grams) and a Class 2A Felony charge of Distribution of a Controlled Substance.

However this week in Morrill County District Court, Gallegos pleaded no contest to an amended charge of Attempt of a Class 1C Felony, and the other charges he was facing were dismissed.  He’s facing 1 to 50 years in prison when he’s sentenced on that charge on February 28th.

Additionally, Gallegos was arrested again in November in Scottsbluff after getting pulled over for driving left of center. During a search of the vehicle, officers found a container with a baggie containing just over one ounce of methamphetamine and a glass pipe. When officers tried to cuff him, he attempted to run away, and then squared up and hit one of the arresting officers.

He was eventually detained and is facing Scotts Bluff County charges of  Possession of Methamphetamine (10 to 27 grams), which is a Class 1D Felony and Assault on an Officer, a Class 3A Felony.

His next court date for his Scotts Bluff County case is set for March 25th for his pretrial hearing.