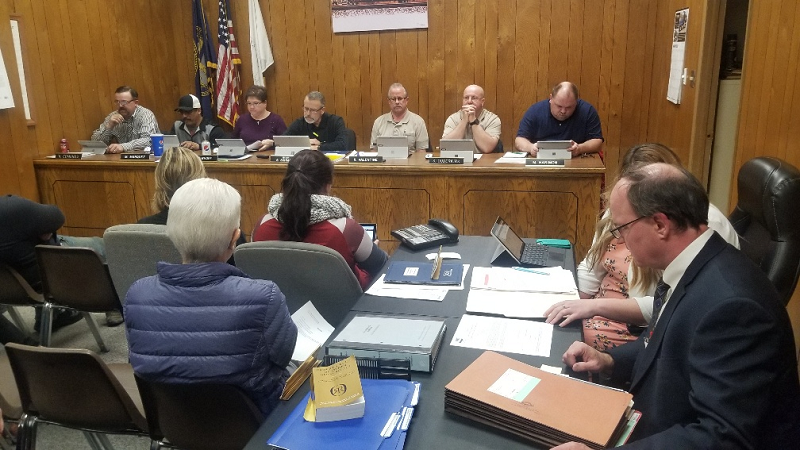 Voters in the city of Bayard will be asked in November to agree to a half-cent increase in the local sales tax to help pay for infrastructure in the community.

The Bayard City Council this week approved the placement of an LB357 measure on the general election ballot.

Mayor Greg Schmall tells KNEB News staff and the council had taken a hard look at the city’s  one and six year street plan, as well as other needs, in coming to the decision to approach voters. “We just realized with our current budget constraints and utility costs, maybe we need to go to the voters and see if we can’t get a little extra cash influx each year to try to attack some of these areas that need attention”, said Schmall. “We’ve got some street repairs that need to be done, intersections that need to be replaced, and water line work that needs to be done.”

Schmall says city leaders understand voters in other Panhandle communities have rejected such proposals, most recently in Alliance last month, and the economy has been hit hard by the virus pandemic.

However, he says supporters will do their best to make a solid case to voters that agreeing to the increase now will pay dividends well into the future. Schmall says ballot language will be on the general side, which he says would also allow flexibility to address projects as the need arises.