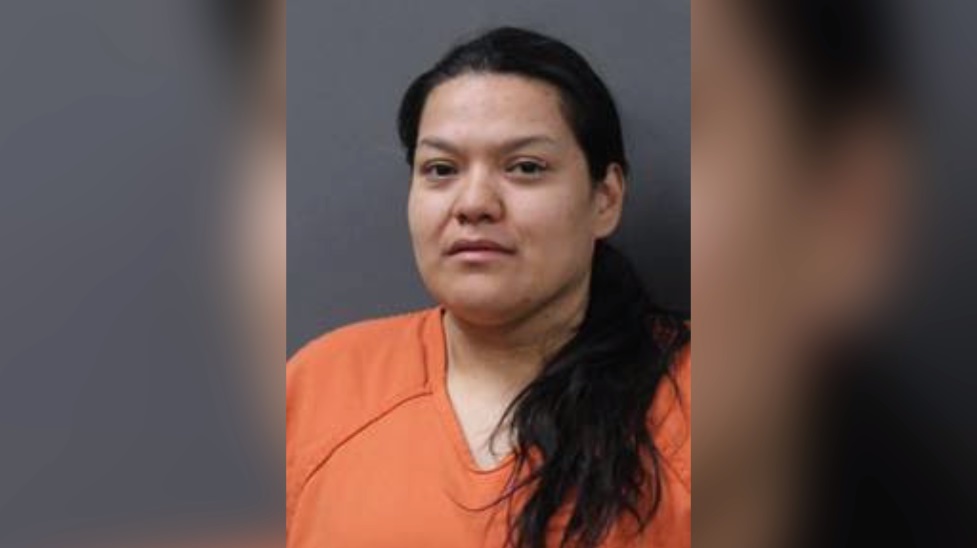 A 34-year-old Bayard woman has been sentenced to four to six years in prison for selling methamphetamine to a CI working for the WING Drug Task Force during a 2018 controlled buy.

Joanna Trevino was sentenced yesterday in Scotts Bluff County District Court on a Class 2 Felony charge of Distribution of an Exceptionally Hazardous Drug. A bench warrant for her arrest was issued in August after she failed to show up to her initial sentencing after signing a plea agreement in June.

Court documents say Trevino sold meth to a CI in March at the Target parking lot, and again in April at the Family Dollar in Gering. She pleaded no contest to the first charge, and in exchange for her plea the second charge was dismissed.

Trevino received credit for 87 days already served, and if she doesn’t lose any good time she could be released from prison in just under two years.