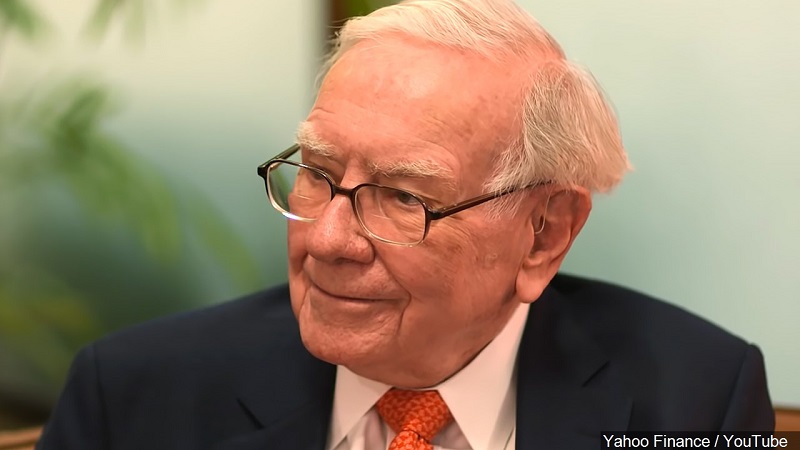 Billionaire Warren Buffett is giving up on the newspaper business in a financial move that includes three local newspapers.

Buffett is selling all of Berkshire Hathaway’s BH Media publications, which would include the Scottsbluff Star-Herald, Gering Courier and Hemingford Ledger, to Lee Enterprises for $140 million.

The deal announced Wednesday covers 30 daily newspapers in 10 states as well as 49 paid weekly publications with digital sites and 32 other print products.

Buffett is a lifelong fan of newspapers but he has said for several years that he expects most of them to continue on their declining trajectory, save for a handful of national papers such as The New York Times and The Wall Street Journal.

Lee has been managing the BH Media publications since July 2018. Berkshire Hathaway is providing about $576 million in long-term, 9% financing to Lee, which Lee will use to pay for the Berkshire properties and refinance Lee’s approximately $400 million in existing debt.