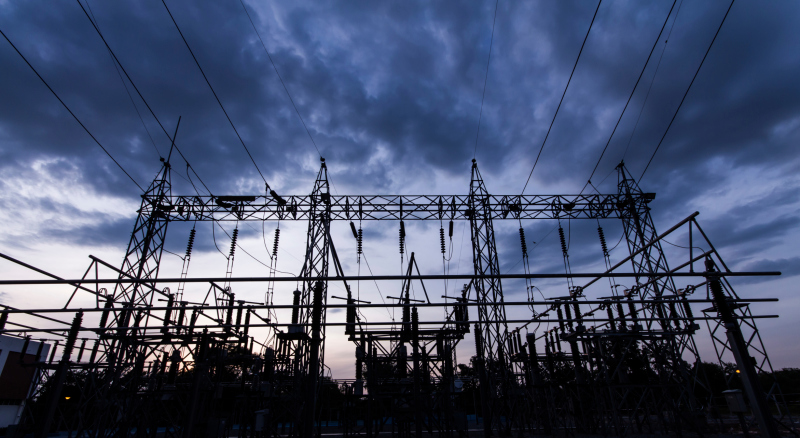 The Executive Board heard testimony Feb. 3 on a bill that seeks to halt construction on certain rural electric transmission lines and establish a legislative committee to examine the issue.

Introduced by Gordon Sen. Tom Brewer, LB409 would prohibit electric suppliers from starting or continuing construction on any transmission line project that extends 200 or more miles or expending any funds relating to such a project until Jan. 1, 2023.

Brewer said he realizes the need for the Nebraska Public Power District’s proposed high voltage power line — known as the R-Project — in order to balance the transmission of electricity in western Nebraska. The current proposed route, however, would “disrupt and disturb the Sandhills like nothing we’ve done” in the region, he said.

“We’ve seen them pick the most dangerous, destructive route that they could pick — for their convenience,” Brewer said, adding that everyone involved in the situation should “take a deep breath” and reexamine the project before moving forward.

The bill also would establish the Electric Transmission Line Study Committee. The seven-member committee would include senators from the Executive Board and the Natural Resources and Government, Military and Veterans Affairs committees.

The new committee would be tasked with studying the process of routing transmission lines, private property rights and customer and ratepayer interests as well as the necessity of constructing long-distance transmission lines, the sufficiency of statutory and regulatory requirements and the preservation of historical, cultural and ecological resources.

The committee would report its findings and recommendations to the Legislature and would terminate Dec. 31, 2022.

Brent Steffen, a Sandhills landowner for 30 years, testified in support of the bill. Nebraska’s public power system served the state well when it was struggling to complete rural electrification, he said, but since has become a powerful “behemoth” subject to minimal oversight.

“It takes generations and generations to heal disturbed property in the Sandhills,” Steffen said.

Linda Tacey of Sutherland, a Sandhills tour guide, also supported LB409. She said NNPD was tasked with avoiding cultural and historic sites when siting the R-Project. Despite this, she said, the current northern route would endanger Birdwood Creek and the Mormon and Oregon trails.

“All of these areas are pristine,” Tacey said. “They’ve never been plowed; they’ve been very protected by the landowners for over 175 years.”

Tom Kent, NPPD president and CEO, testified in opposition on behalf of NPPD and the Nebraska Power Association. He said the current route has been “thoroughly studied, designed and vetted” since 2012, when it was determined that the grid in northwest Nebraska needed to be strengthened.

Planned power outages were necessary that year, he said, because NPPD didn’t have the transmission capability needed.

Acknowledging the environmental sensitivity of the Sandhills, Kent said every effort has been made to mitigate the adverse impact of the project and that a southern route was considered and during the process. He added that NPPD has acquired 81 percent of the easements needed for the current proposed route.

The committee took no immediate action on the bill.