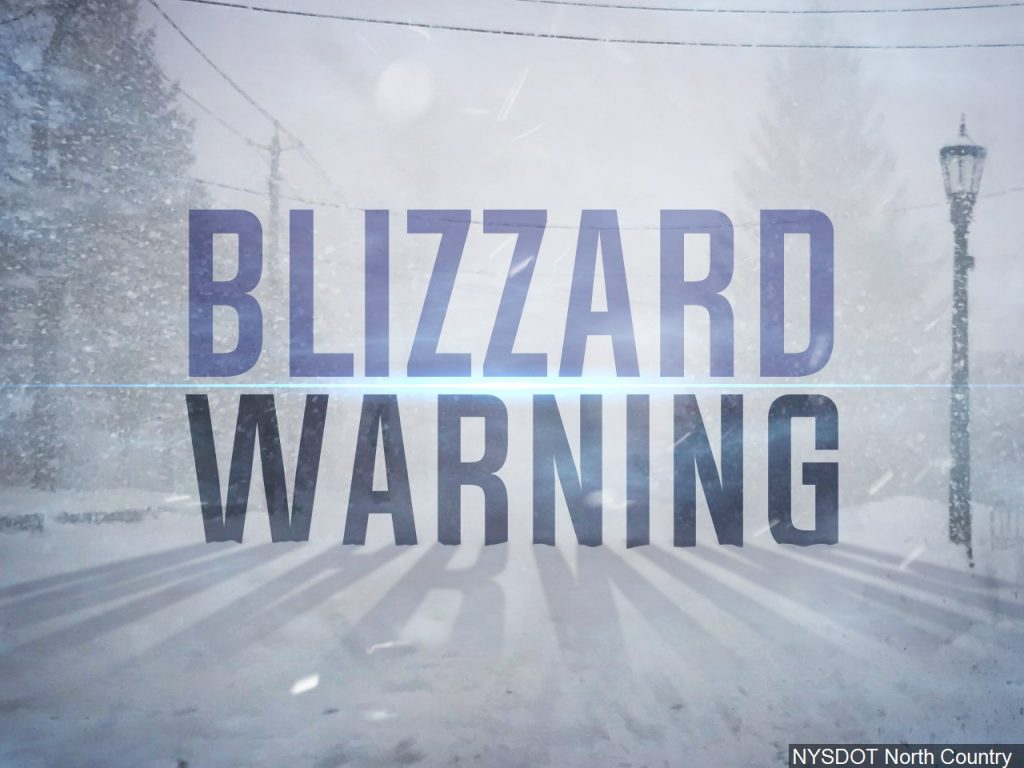 Thousands of customers are still without power and nearly all major roadways are closed after a late-winter blizzard slammed the area Sunday.

The combination of wet, heavy snow along with gusty winds complicated the issues.

One of the hardest hit power districts was High West Energy, which serves the southwestern panhandle, southeast Wyoming and northeast Colorado.

As of 6 p.m. Sunday,  2,559 High West customers were without power, including 450 in Kimball county, three in Cheyenne county, and one in Banner county. Nearly 1,700 of the outages were in eastern Laramie county.

Crews were unable to make a lot of progress on restoring power, as they had to be pulled from the roads for their safety around 9 a.m. Sunday morning

“We would like to thank all of our members for their understanding, patience, and their prayers for the safety of our crews,” High West Energy said in a Facebook post. “We know this record-setting storm has created inconveniences for so many of you, as well as for many of our employees, and we are eager to get out there and get power restored just as quickly as we can safely get back on the roads.”

PREMA in Alliance said they were working to restore power in several areas and would work as long as visibility and road condition are safe. They advised customers that some of those without power would likely be without electric power through the night.

Roosevelt Public Power District had dozens of customers without power in their territory, however by Sunday evening many of those had been repaired.

Wheat Belt Public Power reported outages in the Big Springs, Chappell and Lodgepole areas, but said that all customers impacted were restored by 11:30 Sunday morning.

NPPD reported hundreds of customers without power Sunday morning along Highway 26 from Bridgeport to Broadwater, near Western Nebraska Regional Airport, in the Crawford area, and sporadic outages north of Scottsbluff. However, by late afternoon, those outages had been repaired.

As of 6 p.m. Sunday, about 500 customers were without power north of Rushville to Whiteclay.

Several municipalities reported power issues as well, including the City of Torrington that had a total loss of power around 8:45 a.m., which was restored around 11:30 a.m. Customers in Bayard, Mitchell, Morrill, and Gering also reported outages Sunday.

Road closures were numerous, as Nebraska, Wyoming, and Colorado Department of Transportation officials were forced to closed many roads in the area as the heavy wind-driven wet snow piled up and visibility dropped to near zero.

WYDOT officials said that they would need to bring in rotary plow, like those used to clear roads that they close for the winter, to clear drifts on I-80. They said that drifts were as high as five feet in both Laramie and Cheyenne.

Nearly all highways in western Nebraska, eastern Wyoming and northeastern Colorado were still closed Sunday night.  A couple of major routes were open in the Panhandle for emergency traffic, including Highway 26 from Torrington to Broadwater, Highway 92 from Gering to Broadwater, and Highway 385 from Bridgeport to Sidney.

Officials encouraged people to stay home and not to travel unless an absolute emergency.