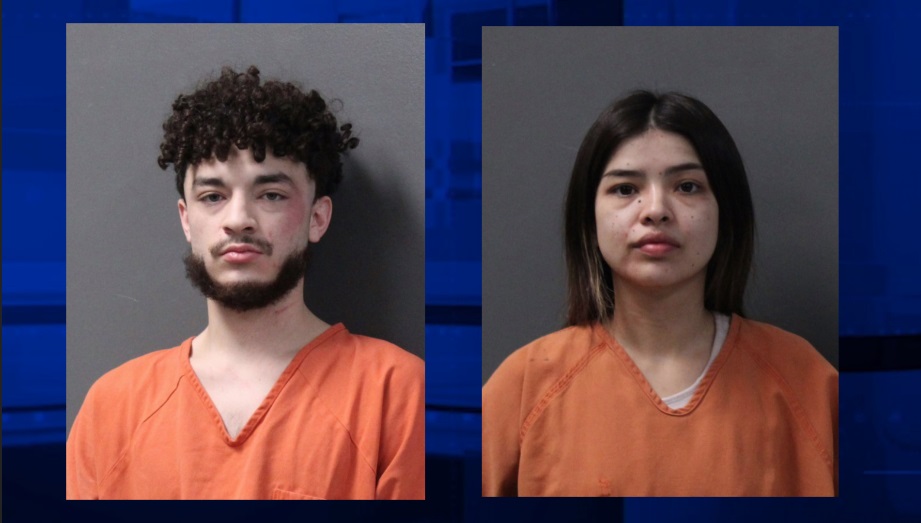 A Scottsbluff couple is facing charges after a weekend domestic disturbance call brings police to their home, and officers discover a large amount of marijuana and related products upon entering the residence.

Court documents say officers were called to the 600 block of West 19th Street shortly after midnight Saturday, and said they could hear Quentin Biery and Angelina Palomo yelling at each other, with Palomo telling Biery to quit hitting her and to get away.

Investigators say when they knocked Biery came outside and locked the door, but the officers could smell marijuana inside.

After being allowed inside, Biery was arrested for domestic assault when officers saw Palomo had a swollen eye and scratch marks, and a search of Biery uncovered more than $3,100 cash in two bundles on his person.

Both were also charged with two misdemeanor counts of negligent child abuse, as two children were in the home asleep at the time of their arrest, and they made their initial appearance in Scotts Bluff County Court Monday afternoon. 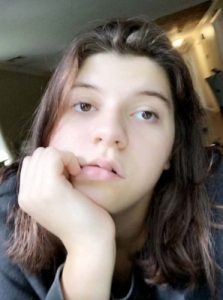 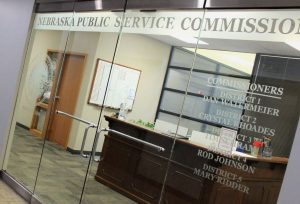 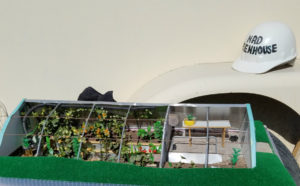