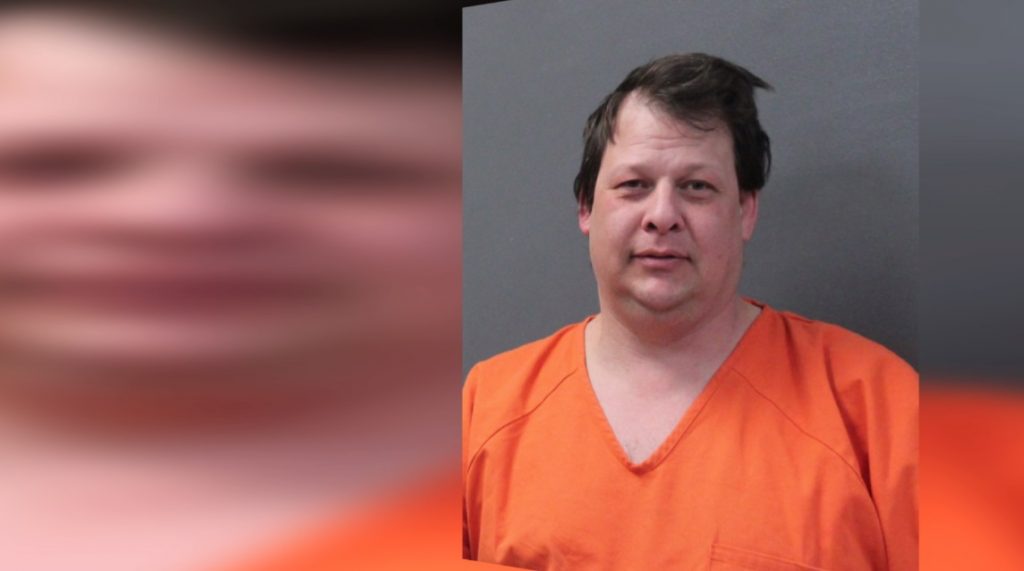 A Scottsbluff man has been arrested for reportedly sending sexually explicit photos and videos he gained from a woman’s phone and distributing them online.

Court records said he hopped on the woman’s phone without her consent, found explicit photos that she had taken of herself, and then sent them to his phone.

Hacker then reportedly posted the video on Facebook and other online platforms.

Hacker was scheduled to be arraigned on the charges Wednesday afternoon in Scotts Bluff County Court.