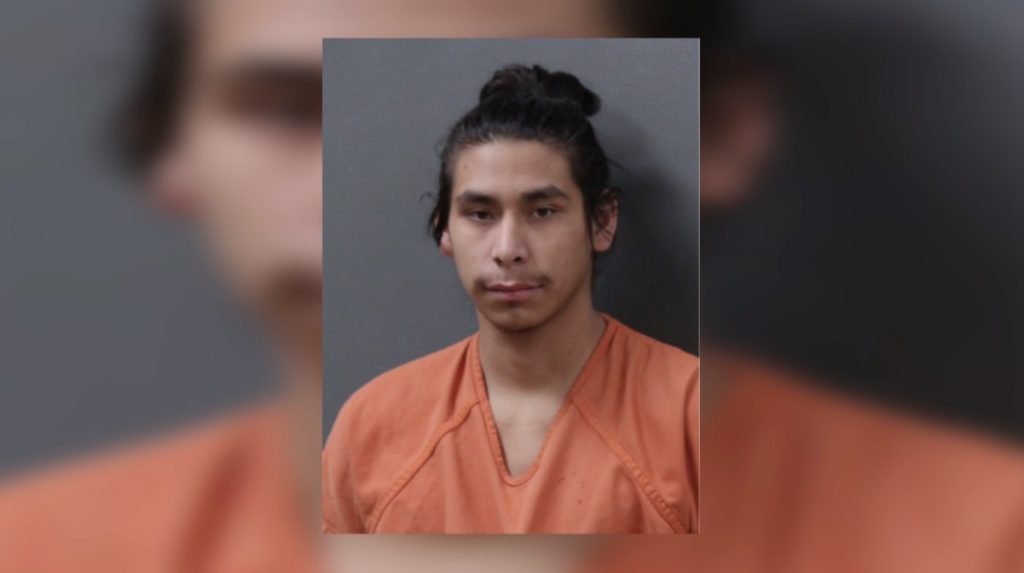 The case came to light last December when the 12-year-old victim was at the Scottsbluff hospital and reported the sexual assaults, and during a CAPStone interview, the girl said in each instance Hernandez initiated the assaults while she had been asleep at a relative’s house.

Investigators say during an interview, Hernandez admitted to having been at the house but denied sexually assaulting the victim.

Hernandez was scheduled for an initial appearance in Scotts Bluff County Court Monday afternoon, with initial bond set at $100,000 with a 10 percent provision.