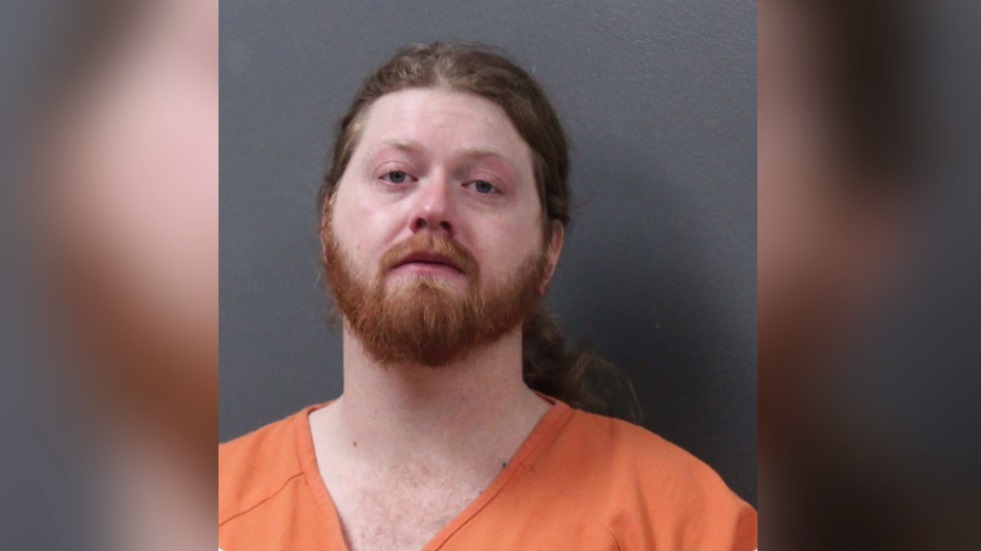 A 26-year-old Scottsbluff man has been sentenced to 8 to 10 years in prison after pleading no contest to amended charges stemming from a 2018 sexual assault.

Court documents say that in November, 2018 a juvenile female and her friend were at Hartsuiker’s house drinking. The girl woke up at one point in the night and found her clothes had been pulled off, and in the morning believed that she had been sexually assaulted.

In November, 2019 Hartsuiker pleaded no contest to the Class 2A Felony charge, and was sentenced last week in District Court.

When District Judge Andrea Miller sentenced Hartsuiker to 8 to 10 years in prison, his 29-year-old sister Dajadela Hartsuiker jumped up and started screaming profanities at the judge. She refused to leave the courtroom and was arrested on misdemeanor charges of Disturbing the Peace and Resisting Arrest.

Christopher Hartsuiker will also have to register as a sex offender, and did receive 121 days of credit for time already served.