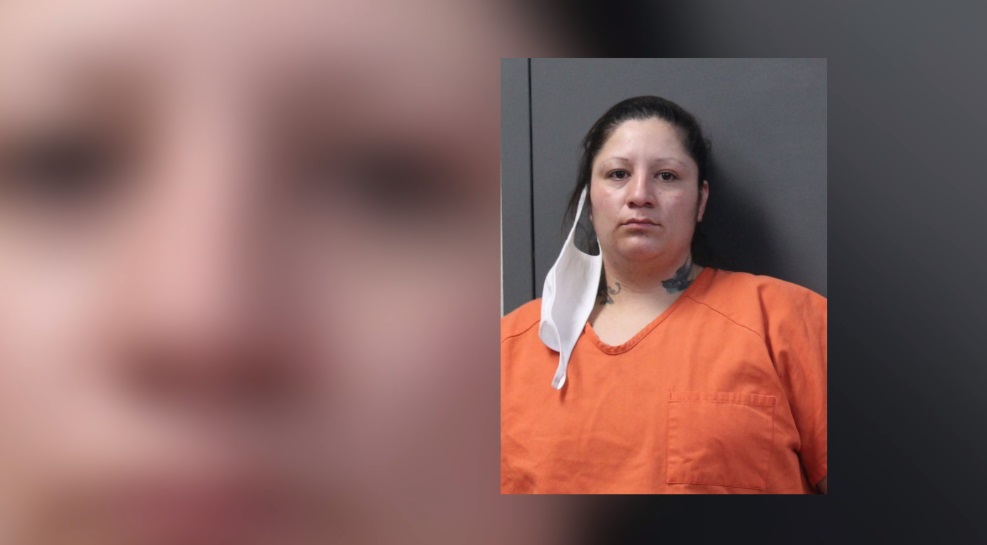 A 33-year-old Scottsbluff woman will make her first court appearance today after allegedly selling methamphetamine during a January, 2020 controlled buy.

Rose-Marie Cantu is charged with a single count of Distribution of an Exceptionally Hazardous Drug. Court records say on January 30, Cantu sold approximately 1.3 grams of meth to a CI.

After the results of the drug came back from the state lab showing the substances tested positive for methamphetamine, a warrant for Cantu’s arrest was issued.

She is scheduled to make her first appearance on the Class 2 Felony charge on Monday in Scotts Bluff County Court. Preliminary bond in this case has been set at $150,000 at 10%.