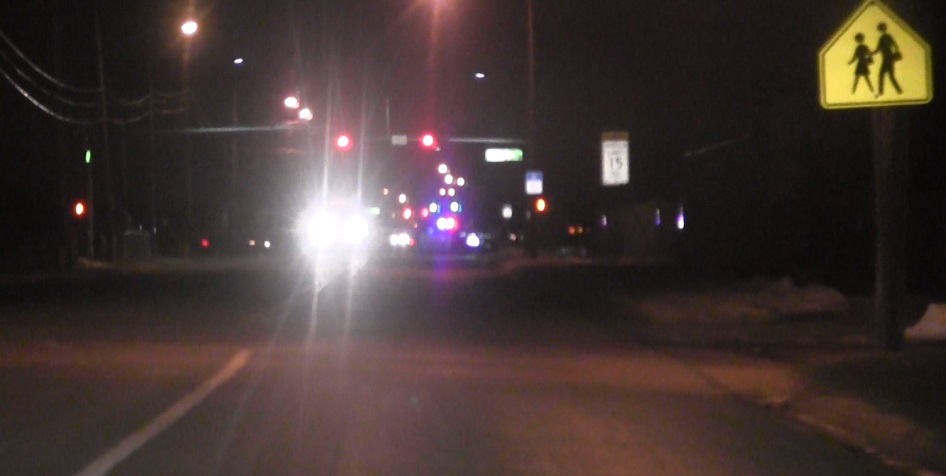 Scottsbluff Police Captain Brian Wasson says Virginia Pickett was at the intersection of East 20th Street and 5th Avenue around 5:50 a.m. Thursday. She pushed the button for the crosswalk and then as she entered the crosswalk, was struck by a vehicle that was turning north onto 5th Avenue.

Pickett sustained minor injuries, and was taken to Regional West. The driver of the vehicle was not cited on scene, and the name was not released.