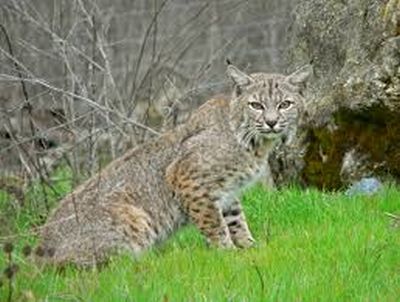 Lincoln, Neb. — A bobcat that wandered into a Lincoln building has been captured and released back into the wild.

Staff at the Department of Veterans Affairs campus in south Lincoln called the Nebraska Game and Parks Commission on Tuesday to report the animal had been spotted inside one of its buildings.

Commission staffers set a cage trap and baited it with raw fish. The estimated 20-pound bobcat bit on the bait and was caught. It was freed outside of town Wednesday.