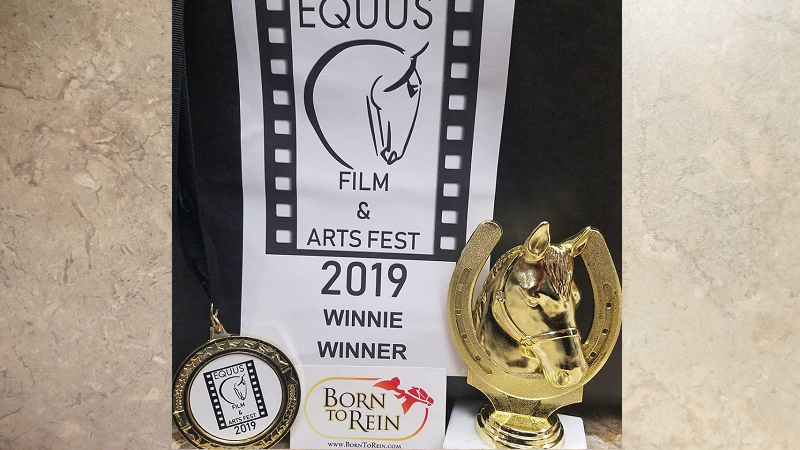 Jody Lamp tells Rural Radio News it was the third film festival competition for the documentary, and one they really looked forward to. “Before we even had the film named, people from that organization were reaching out to us, just knowing the subject matter and the characters that we described would be in it,” says Lamp. “We were honored to be there and honored to get the award as well.”

Lamp says for those who want to see the documentary but didn’t get the chance to do so in the theaters, it’s now available on DVD for $20 in a clam-shell case or $25 for the case that features artwork done for the theatrical release.

To order, you can download a from from the Born To Rein website and email it with credit card information to office@BornToRein.com