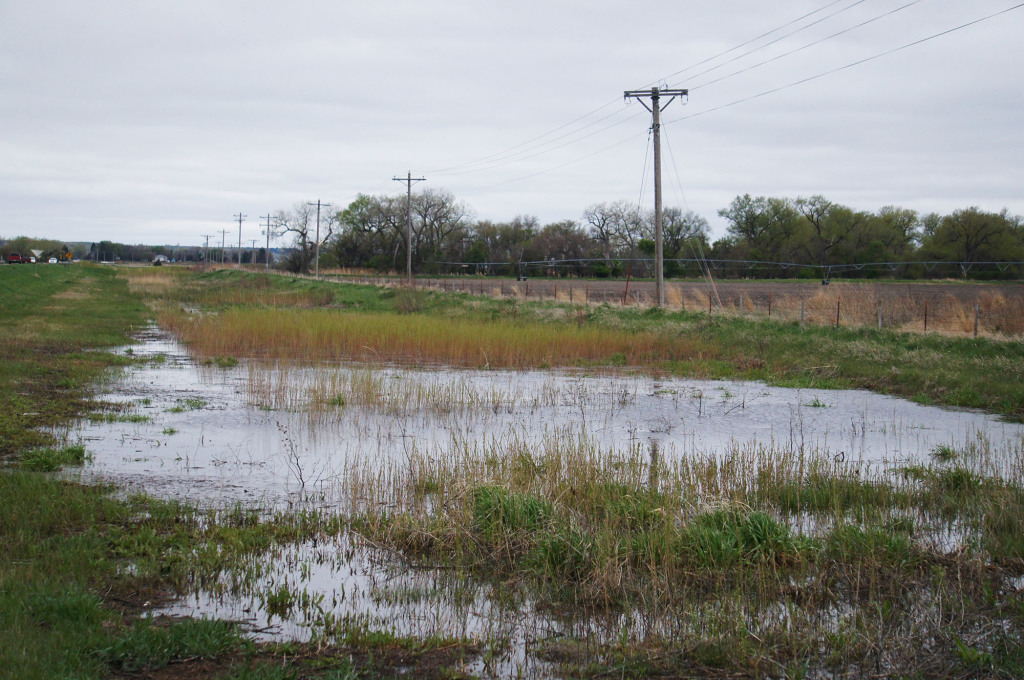 Flooding in the Box Butte watershed is becoming more of a problem for agriculture and the public, who work and live in the 144,000 acres of northeast Box Butte and west-central Sheridan Counites. The Box Butte Creek is a branch of the Niobrara River. When the creek floods, as it can with significant rainfalls, it can impact roads, homesteads, and fences.

“The watershed is pretty much uncontrolled right now, with not a lot of structures in place to stop floodwaters,” said Patrick O’Brien, manager of UNWNRD.

The UNWNRD worked with its local NRDS office for solutions to the flooding problems. It soon became apparent the organizations would need more help financially than they could supply.

“The plan will look at the topography, land use, etc., and develop alternatives. When implemented would lead to flood control and hopefully recharge some of the groundwater in the area,” O’Brien said.

The implementation could include non-structural practices, like no-till, contoured farming, and maybe changing irrigation practices. The district will also investigate whether a small dam could be put in place, on lower value ground or so water would discharge or infiltrate in the watershed.

Precipitation events in northwest Nebraska can happen suddenly, with a storm dropping two inches of rain in minutes or a very wet summer, like last year.

“We’re trying to take in both the frequency and the duration of our precipitation events,” he said. “At the same, making sure we’re not overbuilding for storms that may only happen once every 100 years.”

The stakeholder-driven process will include several meetings beginning later this fall, where everyone can have input and share their concerns. The project has until August 2022 to complete the project. 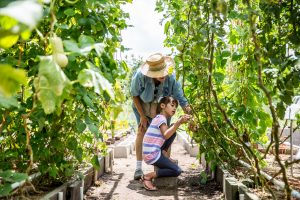