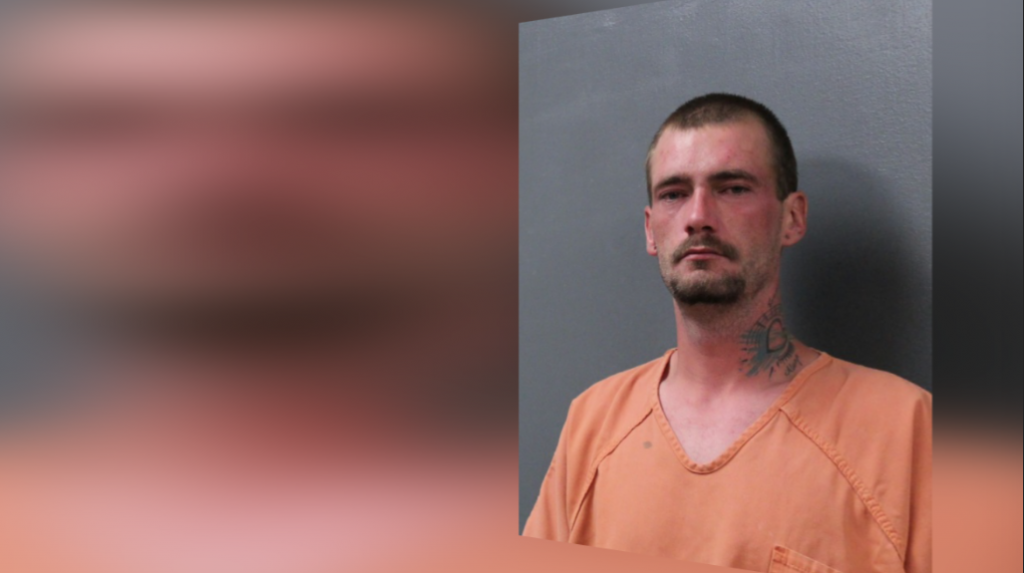 A Bridgeport man has been sentenced to prison after pleading no contest to amended charges stemming from a two-vehicle crash in July that claimed the life of his brother.

On Monday, District Judge Andrea Miller sentenced Brown to 24 to 36 months in prison and 18 months of post release supervision.

In exchange for his plea, felony charges of Motor Vehicle Homicide- DUI and Manslaughter were dismissed. Additionally, misdemeanor charges of DUI 1st Offense,  Negligent Child Abuse without Injury and Engaging in a Speed Contest were also dropped.

Court documents say  Brown was behind the wheel of a car traveling at a high rate of speed on Highway 92 east of Bridgeport along with a pickup driven by his brother, 21-year-old Josh Brown, early on July 3rd, and hit the pickup from behind.

Troopers say they found disabling damage on the front of Trey Brown’s car, multiple empty and broken alcohol containers on the roadway and around both vehicles, and Trey Brown said his son was in the car at the time.

Charges were filed in the case July 31 following completion of the crash investigation after Trey Brown posted bond of ten percent of $30,000 on July 13.