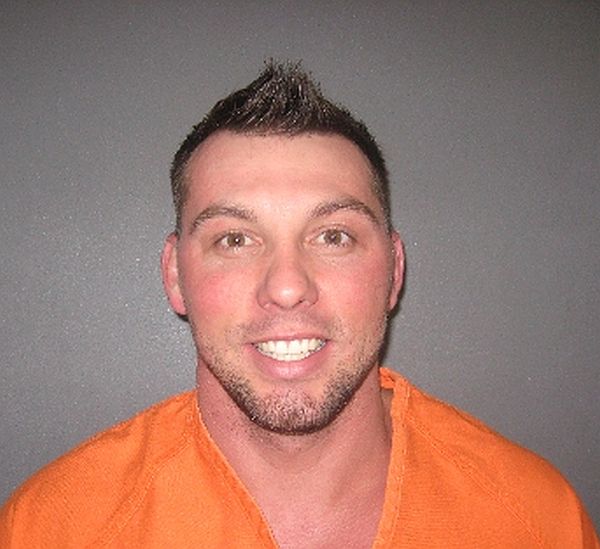 In December, 2017, the principal of a public school district in Broken Bow, Nebraska, reported to the FBI that someone was sending persistent and escalating threats of violence to a teacher working for the school district. The person issuing the threats was at times impersonating other teachers in the district over school email.

Investigation revealed that Marshall was impersonating teachers, friends, and family members of the victim, in order to harass, pressure, and coerce the victim into taking him back, ceasing her cooperation on a state felon in possession case, and taking other actions that he desired the victim to take.  The communications caused substantial emotional distress, made the victim feel like she was being followed or surveilled at all times, and placed her in fear of actual bodily harm.  She also faced threats to her reputation in the community, both professionally and personally.

Marshall conducted the cyberstalking by both text and email communication. Eventually he began to illegally wiretap the victim by breaking into her residence, placing recorders in her home and placing a motion sensor activated camera in her bedroom.  The FBI recovered these devices and tied them forensically to Marshall.

Text messages from Marshall’s cell phone demonstrated he had solicited multiple men, his sister, and two minors, to aid him in the cyberstalking.

This case was investigated by the Broken Bow Police Department and the Federal Bureau of Investigation.