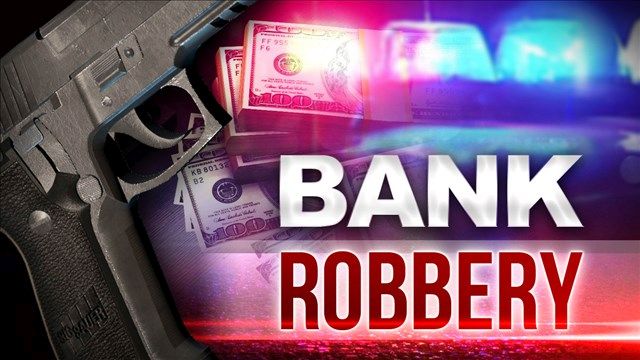 A Jewell County, Kansas bank robbery suspect remains at-large. It occurred around 9:45am Tuesday as a subject entered the Guaranty State Bank in Burr Oak carrying a black rifle. The suspect fled into rural Jewell County with an undisclosed amount of money. He is described as a white male, approximately 6’ tall with medium build and wearing all black. There was a multi-agency search for the suspect and Sheriff Don Jacobs says they believe he fled the County.

Sheriff Jacobs says there were concerns of a barricade situation in Jewell County but, he says no barricade incident occurred. The Jewell County Sheriff’s Office expresses their appreciation to all the agencies that have assisted.

Burr Oak, KS is located near the Nebraska border and about 55 miles south of Hastings, NE.