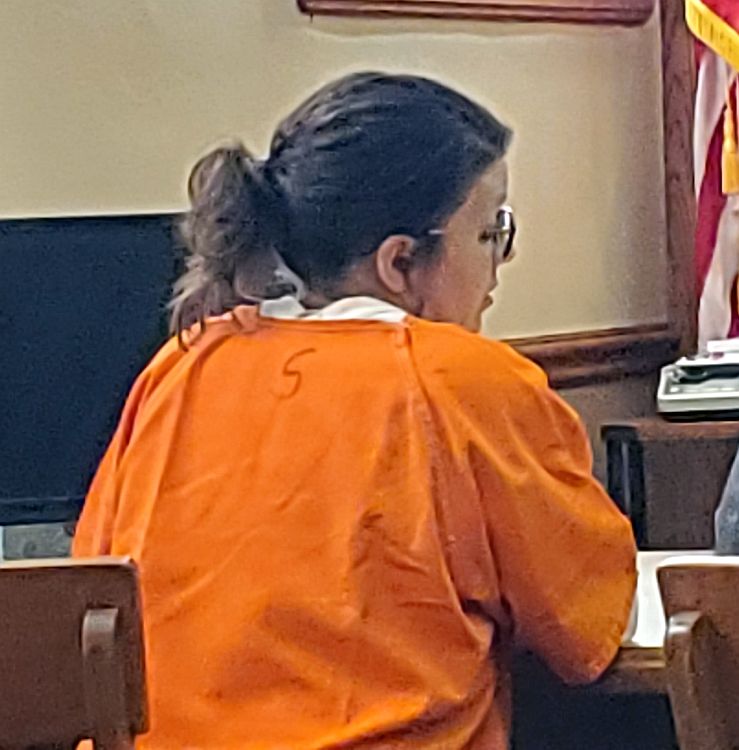 A Lexington woman convicted for her role in a Lexington homicide, had her probation revoked in the case Friday. Melissa A. Callahan had been serving 24 months of probation as part of sentencing for a charge of Attempted Tampering with Physical Evidence in the October 2, 2016 death of Jose Hernandez at a rural Lexington residence.

After being released from the Lancaster County Jail in October 2019 on an unrelated charge, her Probation Officer filed a notice of alleged violations involving failing to report to the Dawson County Probation Office, failing to report change of address and failing to report for drug testing. The 37-year-old Callahan admitted to violations of her probation in February 2020 and on Friday February 28th, Dawson County District Judge Jim Doyle revoked her probation and sentenced her to 365 days in jail. Callahan was given credit for 351 days already served.

After being released from jail, Callahan will begin serving a 24 month probation term in a separate case on a Probation Violation for Attempted Possession of Methamphetamine.