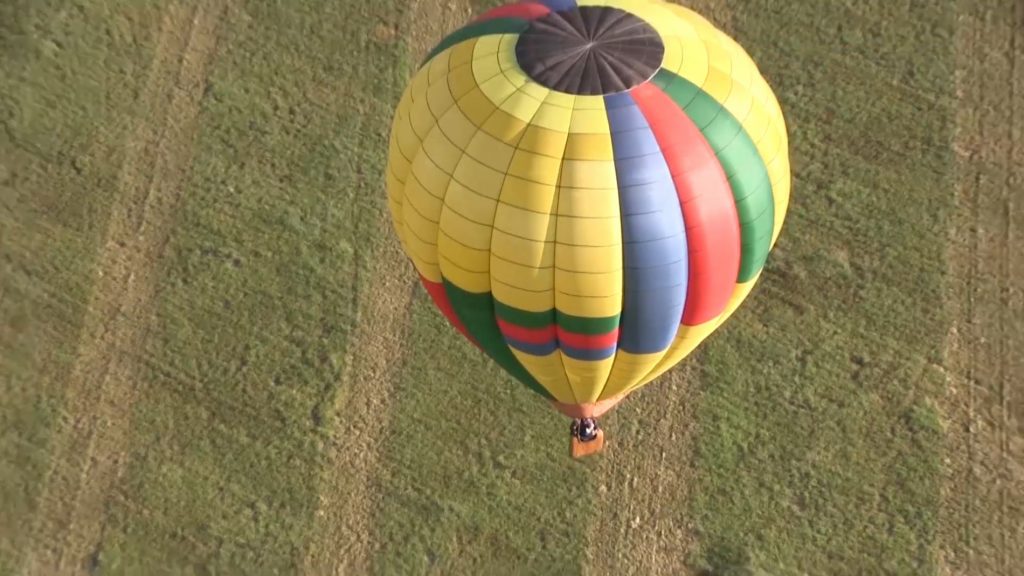 This year’s Old West Balloon Fest and US National Hot Air Balloon Championships will be an even bigger event this year.

Officials with the Balloon Fest have announced the addition of Canadian National Competition in conjunction with US National Hot Air Balloon Championships.

In a news release, event Executive Director Colleen Johnson says the Canadian Balloon Association asked to hold their national championships in conjunction with US National Hot Air Balloon Championships, which was granted by the Balloon Federation of America and US Hot Air Balloon Competition division as the Canadians have not been able to host a national championship competition in Canada the past three years.

Johnson says organizers are excited to welcome these new visitors to Scotts Bluff County. Several international pilots will join us again this year to practice for world competition, including those from the Netherlands and Japan.

The Canadian Pilots will compete along side the US Pilots with the top three competitors from each nation awarded first, second and third place. This will qualify those six pilots the ability to compete in World competition 2021.

There will be a total of 50 competition balloons and 30-40 Old West Balloon Fest pilots joining them during the August event, with a minimum of 80 balloons expected for the KNEB night glow located at the Grasslands at Five Rocks Amphitheater.