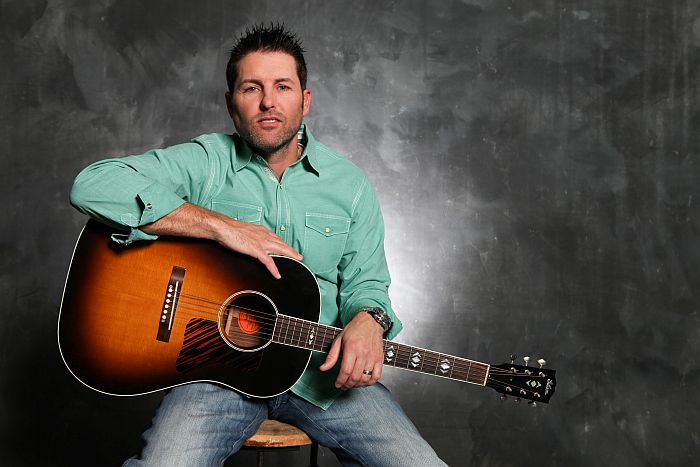 Casey Donahew will be headlining the Furnas County Fair on Friday July 17, 2020!

A national headliner on the Red Dirt scene will be featured at the Furnas County Fair in Beaver City this summer! Casey Donahew will be headlining the concert on Friday July 17, 2020 with Tim Zach & Whiskey Bent opening at 7:30pm.

Tickets will go on sale online at Outhouse Tickets on Tuesday March 3, 2020, $25 in advance and $30 in the week prior and at the gate. A link will also be posted to the Furnas County Fair & Rodeo Facebook page. A ticket pre-sale event is being planned for Monday March 2, 2020 for a chance to win a pair or tickets/meet & greets.

Texas native Casey Donahew has painstakingly carved out an impressive niche for himself on the country music scene over the past 17 years, attracting a solid base of loyal fans who flock to his legendary live shows. Building his career from the ground up one show at a time, he’s managed to perform on countless stages night after night in front of thousands, topped the Texas music charts 18 times, released all of his albums independently to critical acclaim, and forged a path all his own through the music scene without the aid or muscle of a major record label or power-suit management company.

Casey actually fell into music gradually. He grew up on a farm the first few years of his life and quickly grew to love riding and team roping, a sport he still enjoys today. His grandfather, who loved to play and sing, gave Casey his first guitar growing up, but it wasn’t until college at Texas A&M that he first began to teach himself to play and really focused on writing songs.

Transferring to the University of Texas/Arlington, Casey began traveling around with his girlfriend/future wife Melinda to catch shows by Pat Green, Randy Rogers, Cross Canadian Ragweed, and other acts who were bubbling up just above the surface on the burgeoning Texas music scene at the time. And it wasn’t long before he was testing the waters himself, playing a regular acoustic gig at Fort Worth bar the Thirsty Armadillo, trying out the songs he’d been writing since high school.

On March 29, 2019, Casey announced his latest release, “One Light Town” featuring 15 new songs, 7 of which were released to fans when the album was announced. Casey is also an avid outdoorsman / marksman.

Known for its high-energy shows, tight instrumentals and Tim Zach’s strong vocals, Whiskey Bent is a five-man country rock band based in central Nebraska. In addition to Zach, Whiskey Bent is made up of Jeff Westwood (guitar), Jeff Wilson (drums), Joe Parr (guitar, mandolin, harmonica) and Kevin Galvan (bass). Westwood and Wilson have been with the band since it formed in 2009.

Whiskey Bent writes and performs its own music and covers a variety of top artists that include Eric Church, Brantley Gilbert, Dierks Bentley, Jake Owen, Johnny Cash and more. “Garth Brooks meets Metallica. We’re country with crunch,” explains Zach. “We like to push the limits with songs and bring a rock attitude to every song we play.”