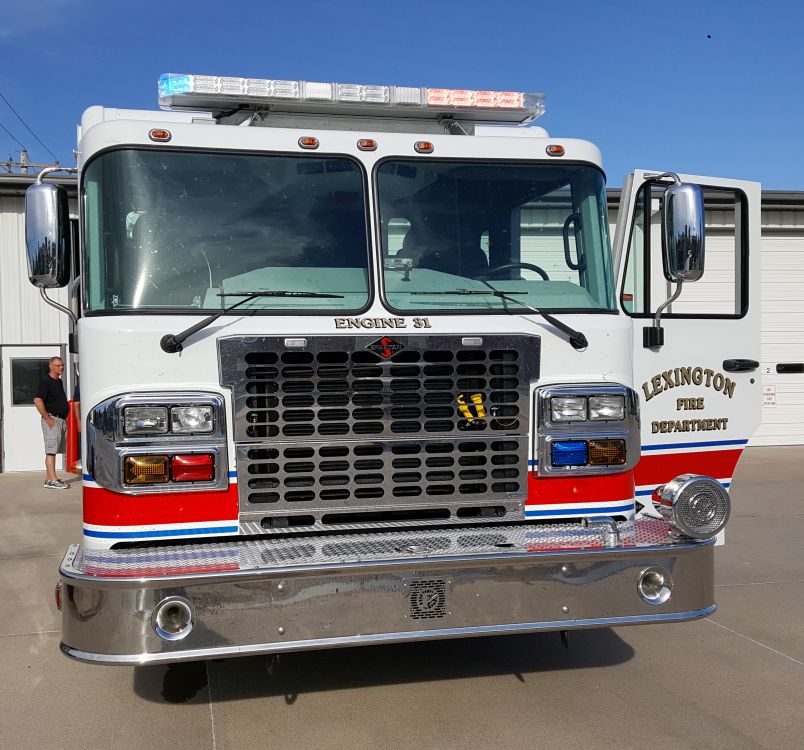 Omaha – Omaha police and fire investigators say they have not determined the cause of an explosion that killed three people last year. Investigators said Thursday natural gas was leaking inside the south Omaha home in early December. Several sources, such as the furnace or pilot light, could have ignited the gas. Investigators do not have evidence to indicate if criminal activity was involved but will continue to investigate. Theresa Toledo and Angela Miller died. Toledo’s grandson, Alexander Toledo, died a day later. Court records show Theresa Toledo had taken out a protection order against her grandson because she thought he was on meth and might start a fire. 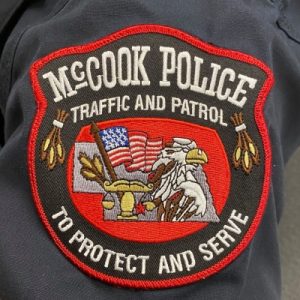