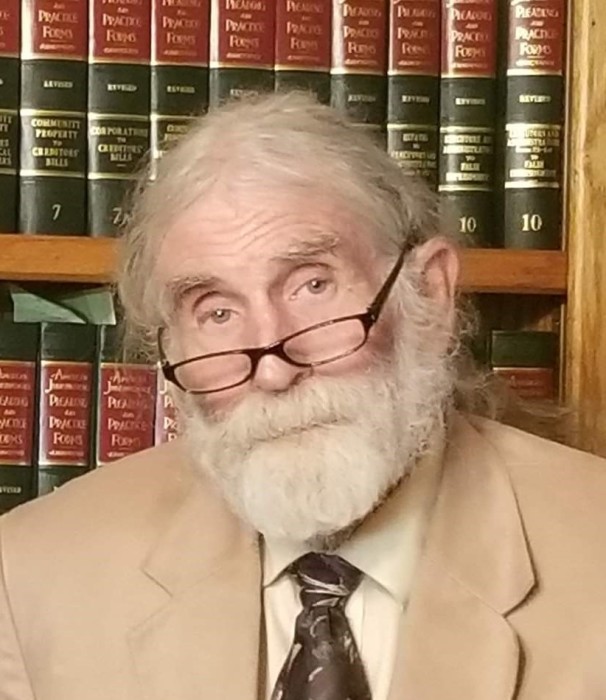 Gothenburg attorney P. Stephen Potter passed away in Gothenburg on October 24, 2019. He was 74. Potter had practiced law for 47 years with most of them as a defense attorney. He handled many high-profile cases including in several high-profile cases including representation of mass murderer Erwin Charles Simants and was also involved in the filing of a federal lawsuit which stopped Keystone XL from constructing a pipeline through the Nebraska Sandhills. At the time of his death, Potter maintained offices in Gothenburg and North Platte.

He was also known to many across the state as “The Hot Dog Man,” tossing hot dogs to hungry fans on Husker game days for 36 years. Potter grew-up in Gothenburg and attended the University of Nebraska-Lincoln from which he received a pharmacy degree in 1969. While working as a drug counselor in Omaha, he attended law school at Creighton University, and graduated in 1972.

A celebration of life will be Saturday, Nov. 9, 2019, at the Senior Center in Gothenburg, NE, at 11:30 a.m. Memorials are suggested to the Gothenburg High School Cindermates or the North Platte Trails Network—Mid-Nebraska Community Foundation.